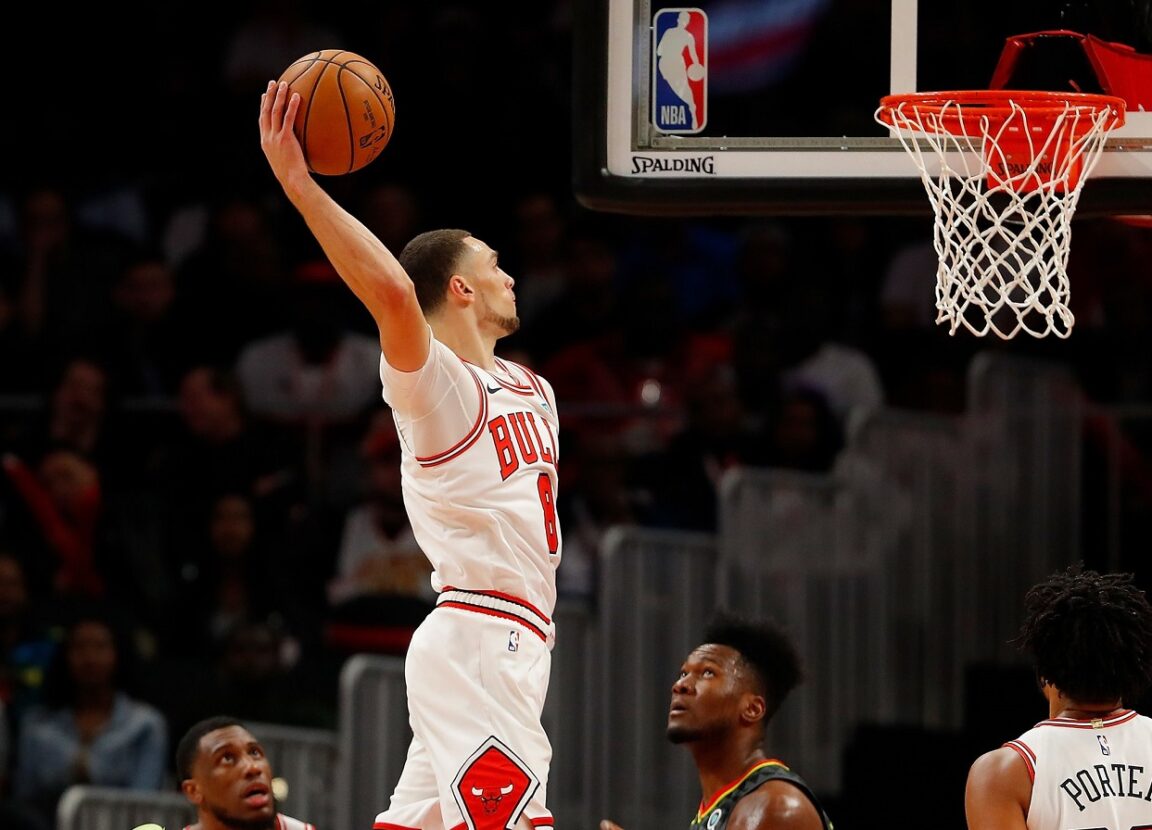 The top-10 of the highest paid US athletes: there is a lot of NBA
Share on Facebook

The ten-year record deal signed by Patrick Mahomes of the Kansas City Chiefs made the MVP of the last Super Bowl not only the player to have signed the richest deal ever, but also the one with the highest average annual salary – placing him in first place in a top-down10 most of all made of NBA players.

The 10 highest paid athletes in the US: the list

Figures that lead him, however, on an annual basis to be only the tenth highest-paid athlete of the US professional sport.

At the foot of the top-10 there is also the player of the Sixers, aware that he has maximized his best opportunity to cash: he will not be among the top 10 best sportsmen in the United States, but his average annual salary says this

Another of the players who went on the take – after winning three NBA titles in four years – is Klay Thompson, paid in gold by the Warriors to convince him to tie himself to the San Francisco team for life.

Lebron James is only in the eighth position: he “pays” for having changed several times in his career and not being able to maximize his contract renewals. The over 38 million dollars on average, however, are a figure with which you can easily settle.

His contract has made him one of the most paid players in the NBA for a couple of years: too bad that in a couple of seasons comes to an end! CP3 in fact would have wanted to continue a little ‘to 40 million dollars on average per year’.

Another of those talents for which people may say “40 million are also few”: this year, however, Curry has put in his pocket a considerable amount of money going down on the parquet only for 5 races due to injury. $8 million a game, not bad…

Kevin Durant added to the list of injured players who made it to the box office: Achilles tendon has healed, but in the meantime KD has remained to watch his teammates from the bench and took home quite a few million dollars.

If in the ranking of titles won in career Westbrook is still at 0, unlike former teammate Durant, under “average annual salary” Rockets No 0 has taken away the satisfaction of putting its nose in front of what has now become a rival to all intents and purposes. And to think that Westbrook isn’t even the highest paid player in Houston…

He hasn’t seen the hardwood floor for a long time due to injury, but in Washington they remember well his presence on the roster every 15 days – once again tied by a pharaonic contract to a player who hoped he could have another yield.

Who sat on the throne before the arrival of the pharaonic contract signed by Patrick Mahomes? James Harden! The Beard of the Rockets, although without rings on his finger and NBA titles, is the player who averagely earned more per year in the United States until last year.

A figure that, considering the bonuses, could also rise well above the 45 million annual guaranteed: a deal so rich that, despite the ten-year duration, allows Mahomes to be also the average player most paid each season. A true MVP deal! 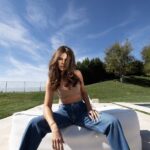 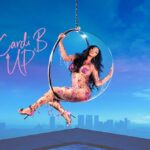