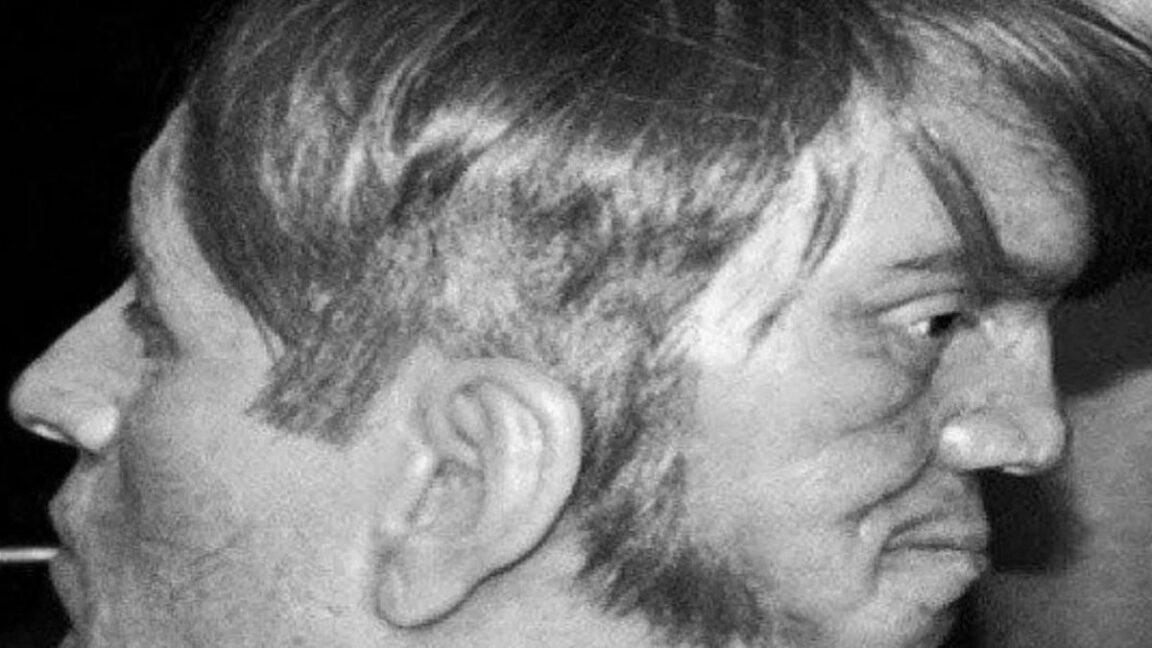 Edward Mordake, a man born with a rare malformation that gave him two faces and that the internet has turned into a lovable monster, a sort of Joseph Merrick (elephant man) transfigured by his disease into a circus attraction.

The true story of Edward Mordrake, the man with two faces

Edward’s story begins adulterated by his bourgeois position. His mother was the Countess of Darlington in the mid-19th century, a landowner in the southern county of Postmouth, in the United Kingdom.

As the son of a good family he was envied and hated in equal parts: his lineage and wealth to inherit placed him in the spotlight of public attention, his illness the target of buffoons, jesters and professional lynch mobsters of his surname.

Everything would feed the myth of an ogre touched by some supernatural force and exaggerated or invented by years of oral narration. And now, the internet. 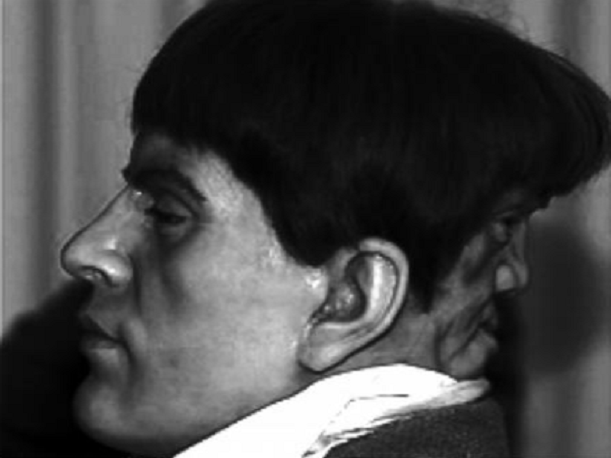 Unlike Siamese twins united after birth, dysprosopia is not due to the incomplete fusion or separation of two embryos: it is the result of an abnormality in a protein that marks the normal craniofacial pattern.

Depending on the level of congenital alteration of this protein, the individual may have up to four ears, four eyes and two separate lips.

As a curiosity, the name of this protein, SHH (Sonic Hedgehog), would later inspire the name of the most famous video game character of the Sega company.

This structural duplicity can even give some movement to atrophied faces. Edward had a completely healthy dominant structure, his normal expressive face, and next to it his added semi-expressive face with poorly developed and atrophied muscles and nerves from birth.

This would be another piece of evidence confirming dysprosopia rather than a case of ‘cephalopagus’ or vestigial parasitic twin, where the dead Siamese lacks any kind of independent movement.

The scientific excuse of residual movement would turn Edward’s second face into a sort of ‘other self’ that, according to legend, tormented his dominant face with grimaces and signs of expression conditioned by Edward’s behavior. According to the unverified legend, the second parasitic face would smile and move his lips in mockery of his dominant alter ego until it plunged him into a depression that would eventually lead him to suicide.

According to popular mythology, the other face had a faint voice that only Edward could hear. Her strabismic eyes never closed but could cry and follow the gaze of anyone who managed to fixate on her. Mordrake also claimed that he suffered from insomnia due to the hateful whispers with which his “evil twin” tortured him at night.

In a supposed testimony of Edward Mordrake that appeared in 1900 in the medical almanac ‘Anomalies and Curiosities of Medicine’, by George M. Gould, one could read: “The imagination cannot conceive of the frightful temptations in which it envelops me. By some unforgivable wickedness of my ancestors I am sewed to this demon, for I am sure it is a demon. I beg and plead to have him removed from the world, even if I die.” 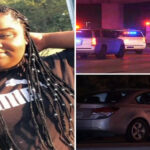 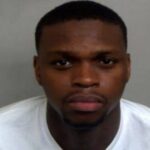