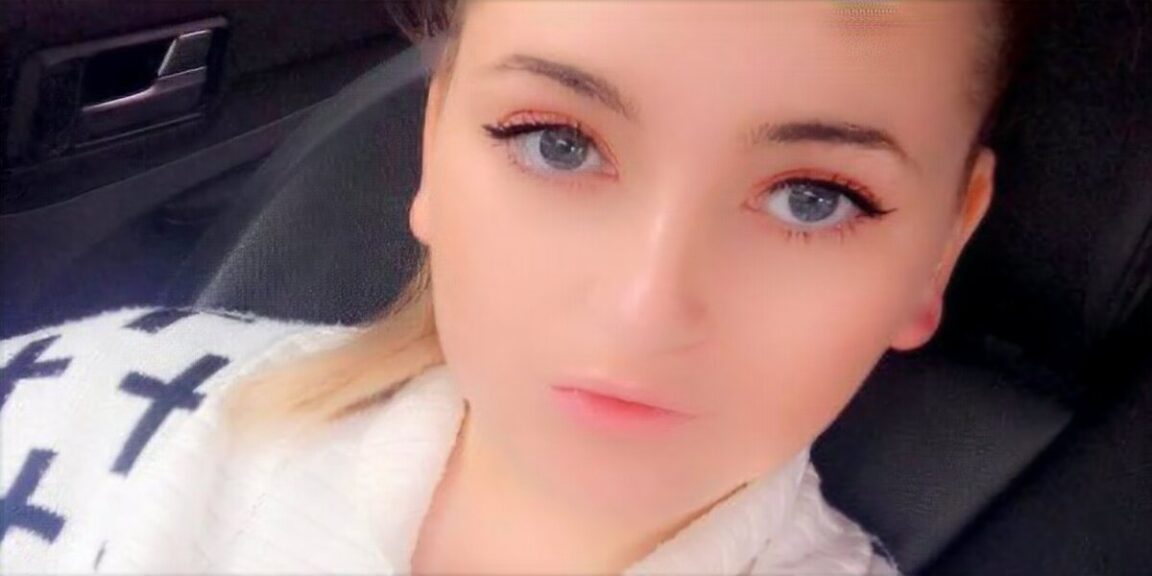 A woman and mother of two has caused an uproar on the Internet after reporting her ex-boyfriend for cheating on her with her mother. To make matters worse, the 21-year-old claims the devastating incident occurred while she was in labor and giving birth to her son Flynn, now three years old.

The woman called her ex-boyfriend unfaithful, claiming he had sex with the mother while she was giving birth to her son

Alyssa-Mae Harrison had been dating Ryan Williams for seven years when he did the unthinkable with her mother, Tammy Sturdy.

The Asda store assistant from Leamington Spa shared the incredible story on TikTok, where it quickly went viral, being viewed almost 12 million times in a matter of days.

She said, “The beginning of my relationship with Ryan was amazing. It was romantic and we couldn’t stand to be apart. But then it became toxic. He cheated on me several times, but I was a jerk and kept forgiving him and believing he would change.”

“In February 2018, I was rushed to the hospital with strong contractions. I called Ryan and he didn’t answer the first few times until I finally got through.”

“He told me something had happened and that’s why I wasn’t going to make it. That same night he came to visit me and the baby at the hospital and was well behaved.

“I didn’t find out until two years later. My neighbors showed me pictures of my mother constantly going in and out of my property when I wasn’t home, which made me suspicious.

Then I found messages between my mother and my ex-boyfriend, with nude photos and details and dates of incidents, including when she was giving birth. I confronted him and he confessed.

“I felt broken, betrayed and like a failure. I blamed myself for months.”

A devastated Alyssa said she made the decision to separate her mother and Ryan immediately after learning of the alleged incident in November 2020.

Alyssa has since moved on with her life and is expecting a baby in 2022, and is now sharing her story to help others who may have gone through similar experiences.

Alyssa’s mother, Tammy, alleges that her daughter’s claims are “all lies.”

“I am biologically her mother, but I disowned her when she became a compulsive liar.” 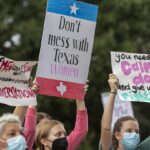 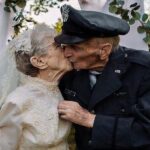