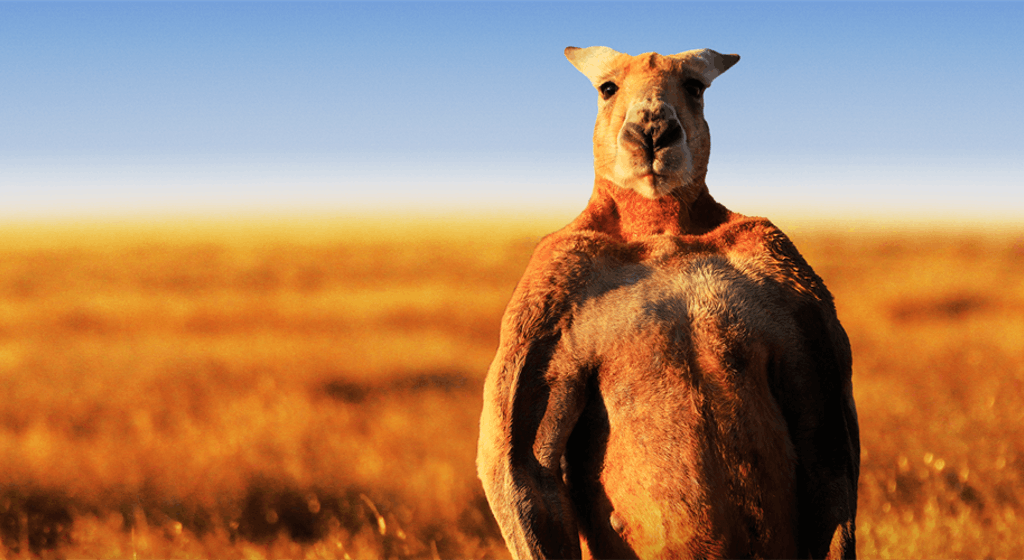 He was considered the biggest and strongest kangaroo in the world (just look at the pictures). His name was Roger and he was a symbol in Australia, a country that mourned his loss when Chris Barns, from the Kangaroo Sanctuary in Alice Springs shared the sad news in a Facebook post.

The world’s largest and strongest kangaroo has died

Roger lived for 12 years and the marsupial passed away of natural causes. “He lived a beautiful long life and was loved by millions of people around the world. We will always love and miss you, Roger,” the post reads.

And of course such a kangaroo was to become famous, he surpassed the measurements of his species: when his photos were shared on social networks it was typical to think it was an animation or a fixed photo, but the kangaroo showed his muscles (real, not like yours) proudly all his life. 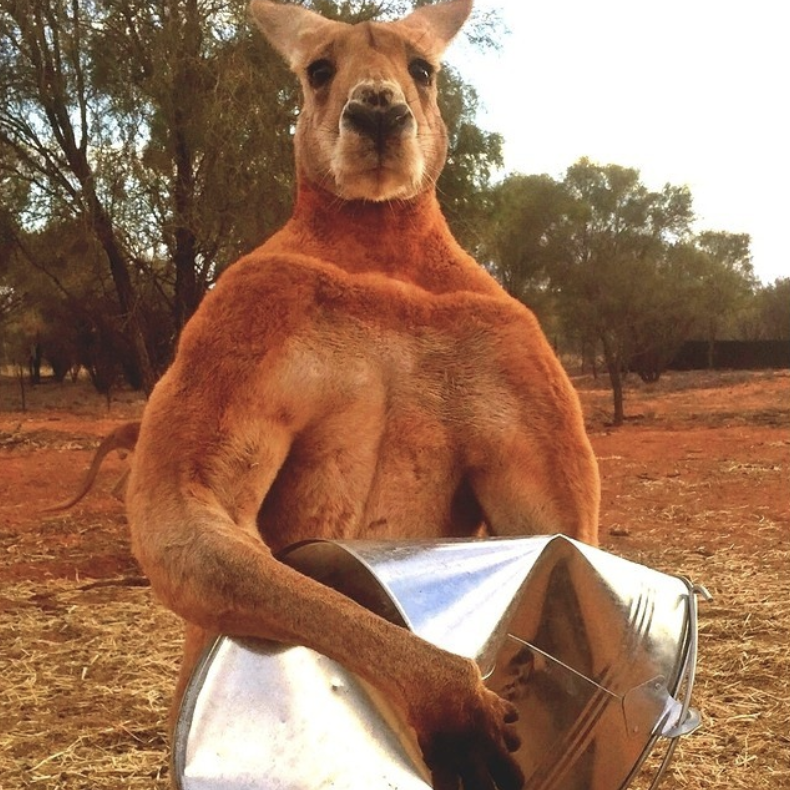 Barns adopted the kangaroo when he was just a baby after his mother died in a car accident in 2006. She then built a sanctuary to keep Roger and his then two “companions,” Ella and Abigail.

However, no one imagined Roger would grow so big, and he didn’t stop until he reached epic proportions even by kangaroo standards: he stood 2 meters tall and weighed 89 kilograms according to the BBC.

He became the park’s alpha male and had 12 female companions. They even had to push him away at times so he wouldn’t hurt the rest of the males. In 2015 Roger became a celebrity when a video of him crushing a metal bucket with his paws went viral.

Roger’s strength and aggression were evident, however, as time went on he became increasingly gentle according to Barns. He lived a long and healthy life.

Kangaroos like Roger can live up to 14 years, but very rarely reach that age, because as Barns explained in an interview with BBC News, as they age they become vulnerable to attack by other animals such as wild dogs. 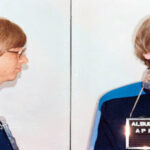 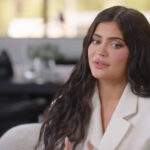