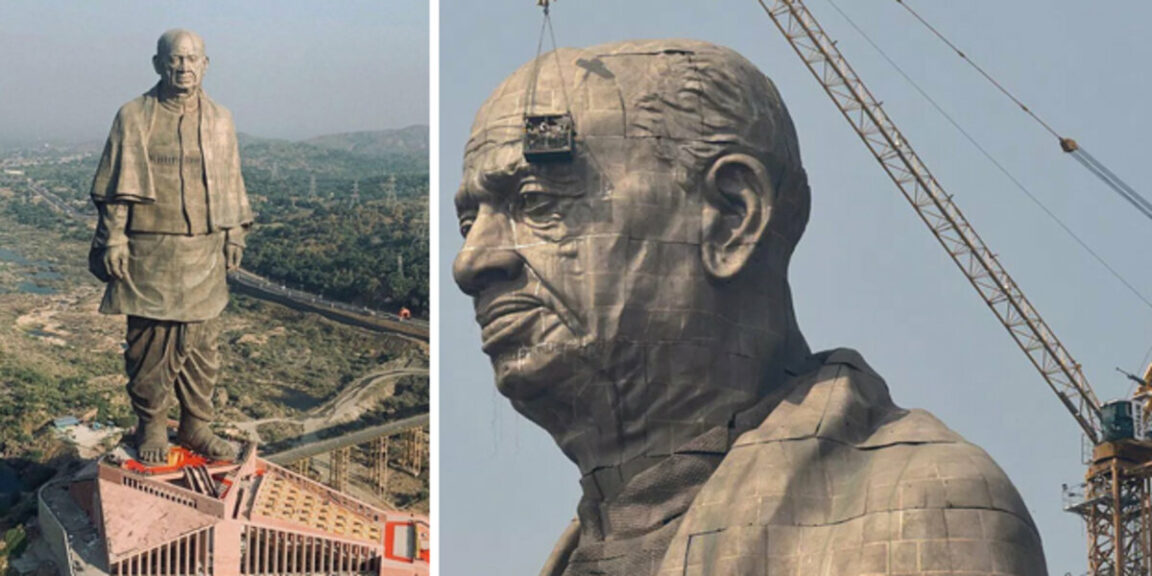 A new giant stands on the banks of the Narmada River in India. It is called the Statue of Unity, and it is the tallest statue in the world.

The world’s tallest statue, nearly three times the height of the Statue of Liberty

The reasons why giant statues are erected around the world are usually political or religious. Most represent gods, prophets, or abstract concepts such as Freedom or Justice.

Less common is to see a statue of a politician become the tallest statue in the world, making the Statue of Liberty look like a child barely reaching out to grasp the hand of the father.

It’s called the State of Unity, the Statue of Unity, and it’s about India’s unifier Sardar Patel. At 182 meters tall, it is the tallest statue in the world. You can see it, in all its splendor. 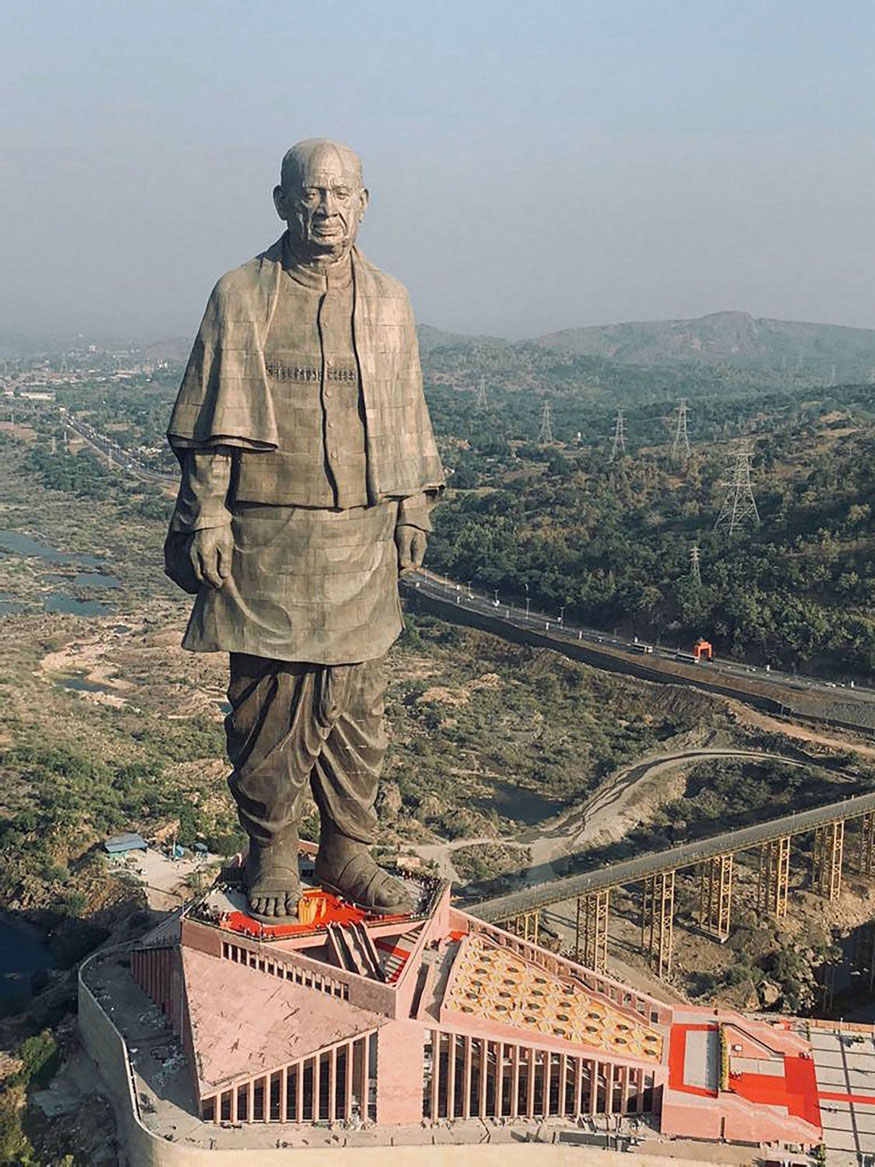 As expected, it has not been able to avoid controversy. It has cost 430 million dollars and four years of work, in a country with huge pockets of poverty. It also has a strong political content that has not pleased everyone.

The world’s tallest statue is dedicated to Vallabhbhai Jhaverbhai Patel, better known as Sardar Patel, one of the architects of India’s independence and a key figure in the unification of the country.

It has been promoted by the nationalist party in government, as a personal project of Prime Minister Narendra Modi. His party argues that the key figure in the creation of India as a country was Sardar Patel, and not Sri Nehru, who became India’s prime minister after independence, and his dynasty has ruled the country for decades.

As we see in this image, even adding pedestals (the Statue of Liberty’s is huge), the Statue of Unity surpasses the Buddha of the Spring Temple in China: 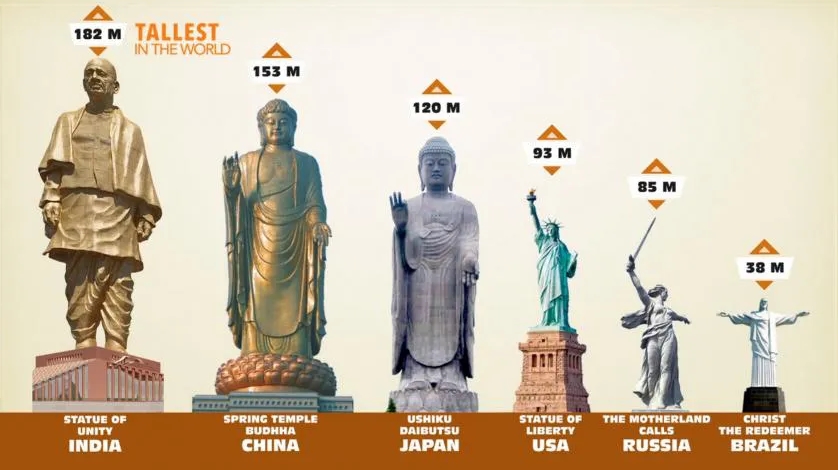 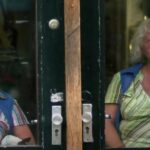 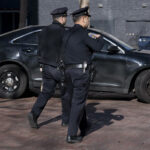