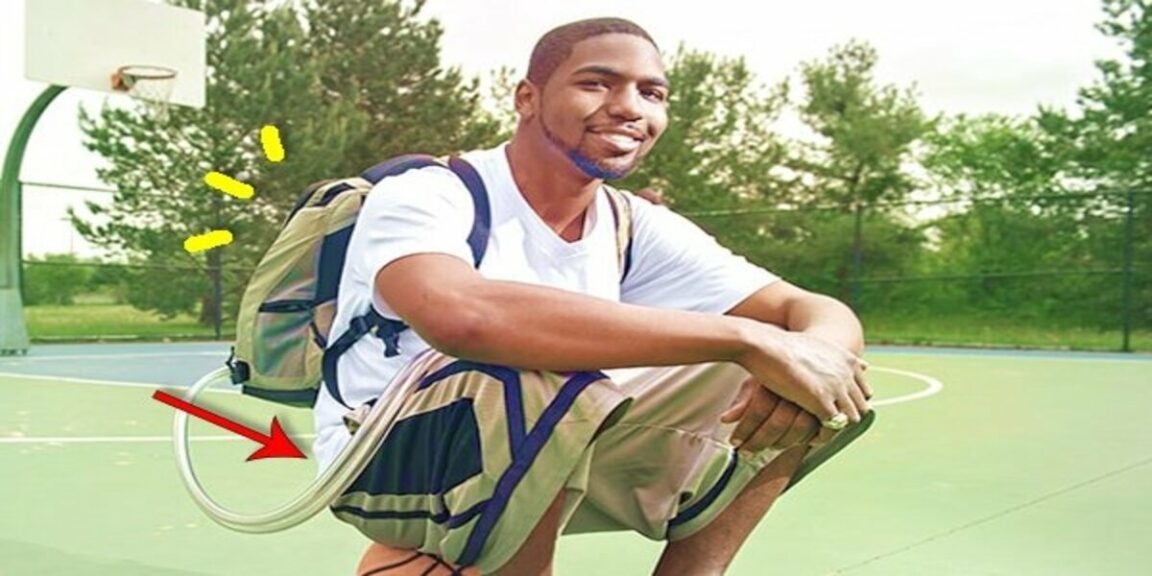 The young man, Stan Larkin, a 25-year-old American, spent 555 days, that is, a year and a half carrying an artificial heart in a backpack until he was able to receive a transplant.

In 2014 Stan Larkin became the first patient to leave the hospital connected to an artificial heart known as Syncardia. Both he and his brother Dominique suffered from cardiomyopathy that could lead to sudden death. After years of waiting for a transplant, their condition was critical.

“They were both very sick when I first saw them in our ICU,” says the surgeon who handled their case, Jonathan Haft of the University of Michigan’s Frankel Cardiovascular Center. “We wanted them to get a transplant, but we didn’t think they could wait long enough.”

So they both underwent surgery to replace their hearts with the artificial device while waiting to receive a heart.

Dominique only had to wait a couple of weeks, but Stan had to wait more than a year, so he was fitted with a portable model.

At the time, no one knew what he could do with that equipment, which comes in the form of a 6-kilogram backpack that attaches to the patient’s vascular system.

It wasn’t the most comfortable thing to wear at all times, and while there were many things he couldn’t do, such as horsing around for his daughters, but to his doctors’ surprise he did manage to keep playing basketball.

“This wasn’t built to play basketball,” Haft explains. “Stan pushed the technology to the limit.”

Stan received a donor heart on May 9, 2016, but now he wanted to share his story with the press now to bring attention to heart disease and the need for donors. 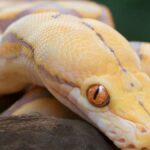 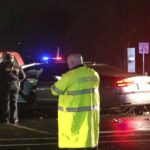