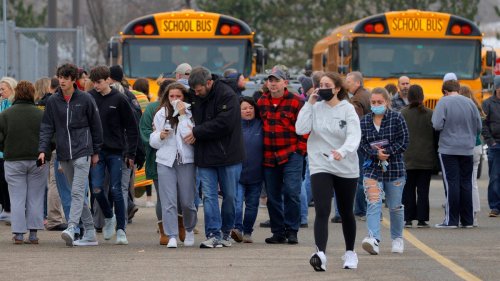 A 15-year-old student has killed three high school classmates in a shooting at a school in Oxford, Michigan, USA, on Tuesday.

The deputy sheriff of Oakland County, Mike McCabe, confirmed the three deaths in an appearance before the media concentrated next to the institute in which this event occurred and for which the alleged perpetrator has been arrested.

Apparently the deceased are students, according to the data provided by McCabe, and the suspect is another student of this center, who was carrying a “semi-automatic” weapon, which has been confiscated.

In addition, six other people, including a teacher, were injured and taken to hospital.

The sheriff’s deputy explained in his press conference, which could be followed on social networks, that the event had lasted only a few minutes, when the officers arrived to alert calls that there was a shooter in the institute.

In just a few minutes, “five”, according to the police representative, the officers managed to reduce and arrest the boy, who, however, had already fired on multiple victims.

The shooter was not injured and “surrendered without problems”. For the moment, he has not given any reason why he committed the crime and has asked for a lawyer, according to the sherrif’s assistant.

McCabe has highlighted, on the other hand, the speed with which the school officials and the students were able to react to avoid a greater tragedy, by following all the protocols to protect themselves from the shooter while waiting for the police. 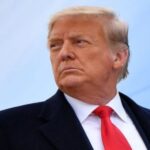 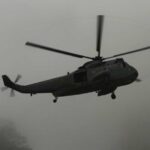