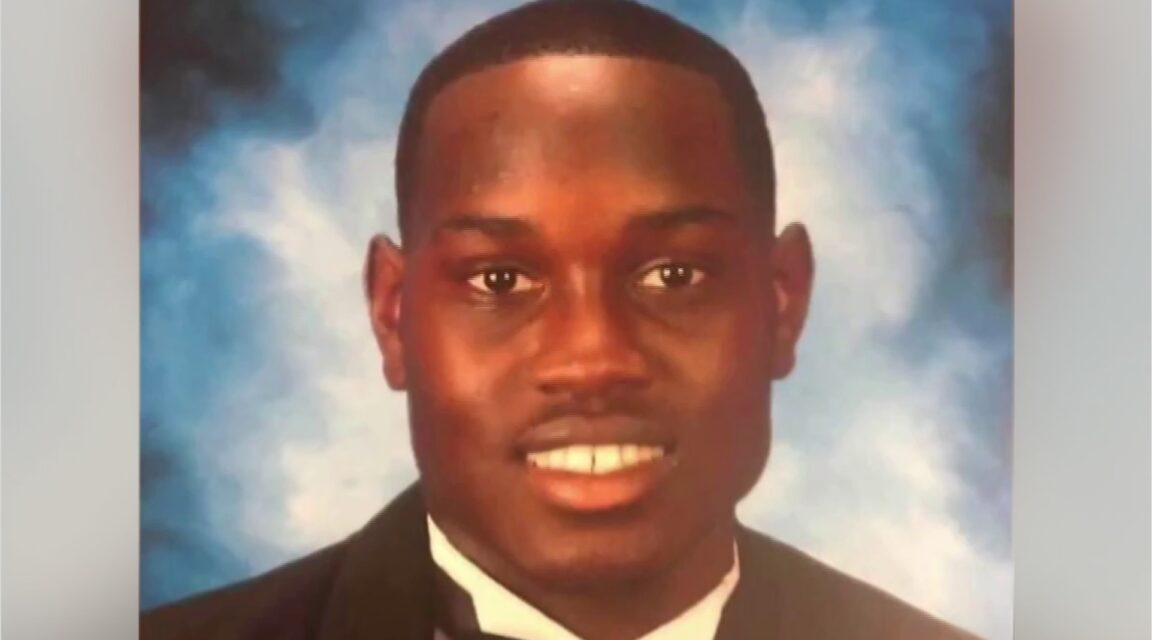 Three white men have been convicted of murder for shooting a black man to death in the southern U.S. state of Georgia after chasing him in their pickup trucks.

Three men convicted in murder of Ahmaud Arbery in Georgia

Travis McMichael, who shot Ahmaud Arbery, his father Gregory McMichael, and his neighbor, William “Roddie” Bryan, who participated in the chase, were found guilty of murder.

A Brunswick, Georgia jury deliberated for less than 12 hours before convicting the three men of multiple counts of murder and other charges.

The defendants said they suspected Mr. Arbery was a burglar who had acted in their neighborhood and invoked a state law, since repealed, that allows ordinary citizens to make arrests.

But prosecutors said they had no justification for trying to stop Mr. Arbery and never told him they were trying to arrest him as he jogged through his Satilla Shores neighborhood on a Sunday afternoon.

Chief prosecutor Linda Dunikoski said the McMichael’s and Bryan did not see Mr.

Arbery commit any crime that day, but “decided to confront him.”

“He was trying to get away from these strangers who were yelling at him, threatening to kill him,” she said. And then they killed him.” said Ms. Dunikoski.

At one point, Mr.

Arbery attempts to run around the front of the McMichaels’ truck, which is stationary.

Travis McMichael, who had exited the vehicle, opens fire with a 12-gauge shotgun. The wounded Mr. Arbery is seen struggling with McMichael before being killed by another shot.

The guilty verdicts in the Georgia trial came just days after the acquittal of Kyle Rittenhouse in another closely watched case in the United States. 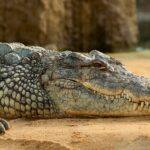 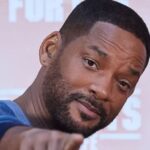