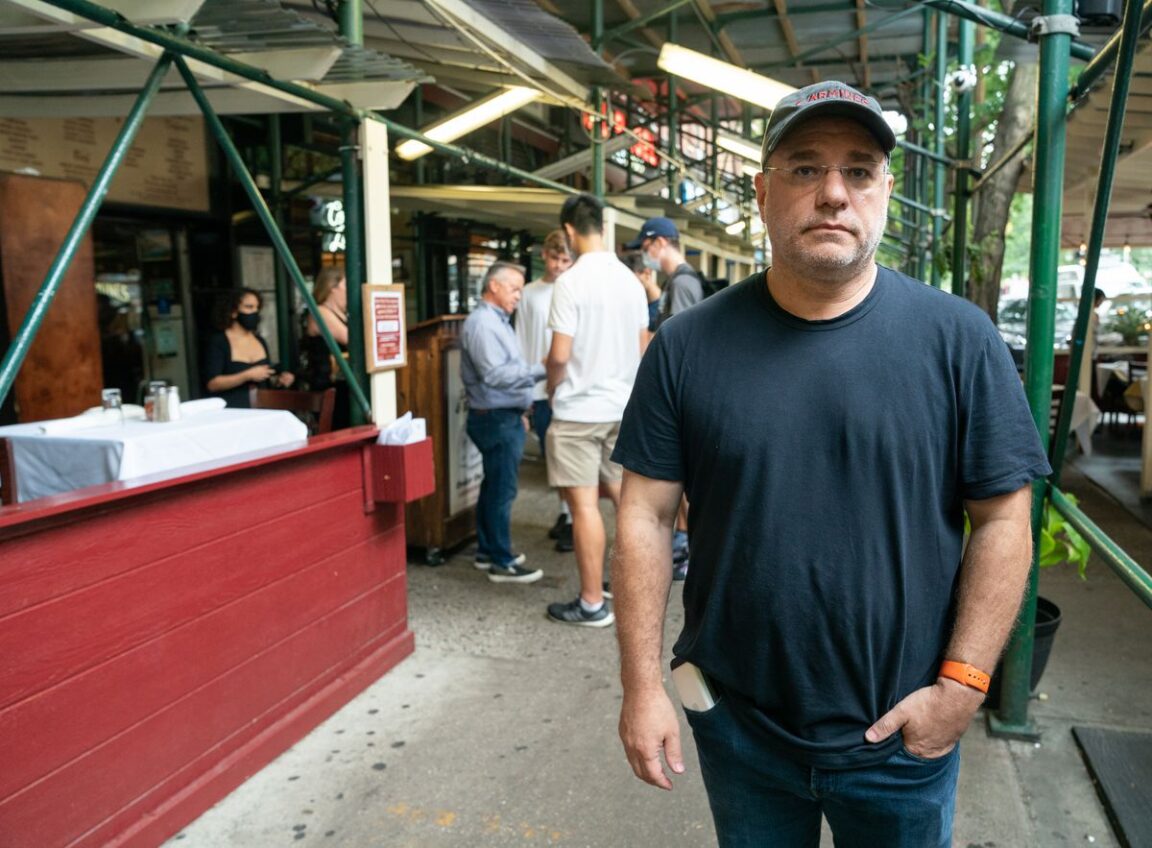 Three people were arrested for allegedly assaulting the hostess of a New York restaurant Thursday after she asked a group of diners visiting from Texas to show proof that they had been vaccinated before seating them.

Carmine’s on the UWS says a hostess was assaulted after asking a group for proof of Covid vaccine to eat inside. “It’s a shocking and tragic situation when one of our valued employees is assaulted for doing their job – as required by city policies…” @NBCNewYork after football. pic.twitter.com/xrqZoNm74R

Staff and bystanders intervened to break up the melee after it broke out around 5 p.m. ET, the station added.

The hostess, who has not been identified, was punched repeatedly and had her necklace broken, police said.

An unspecified patient was transported to Mount Sinai Hospital, the New York Fire Department said, without indicating his condition.

The three suspects, whose ages are 21, 44 and 49, were transported to the nearby NYPD 24th Precinct, police said.

The attack comes as New York this week became the first major U.S. city to require hospitality, leisure and fitness businesses to ask customers for proof of vaccination to gain access to closed premises. Any business that fails to comply with this rule could face a $1,000 fine.

Carmine’s said in a statement to NBC New York that it was “a shocking and tragic situation when one of our valued employees is assaulted for doing their job, as required by city policy, and trying to make a living.”

In another tweet, she added: “There is no place for this kind of violence against our essential workers.” 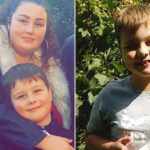 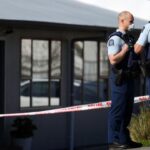