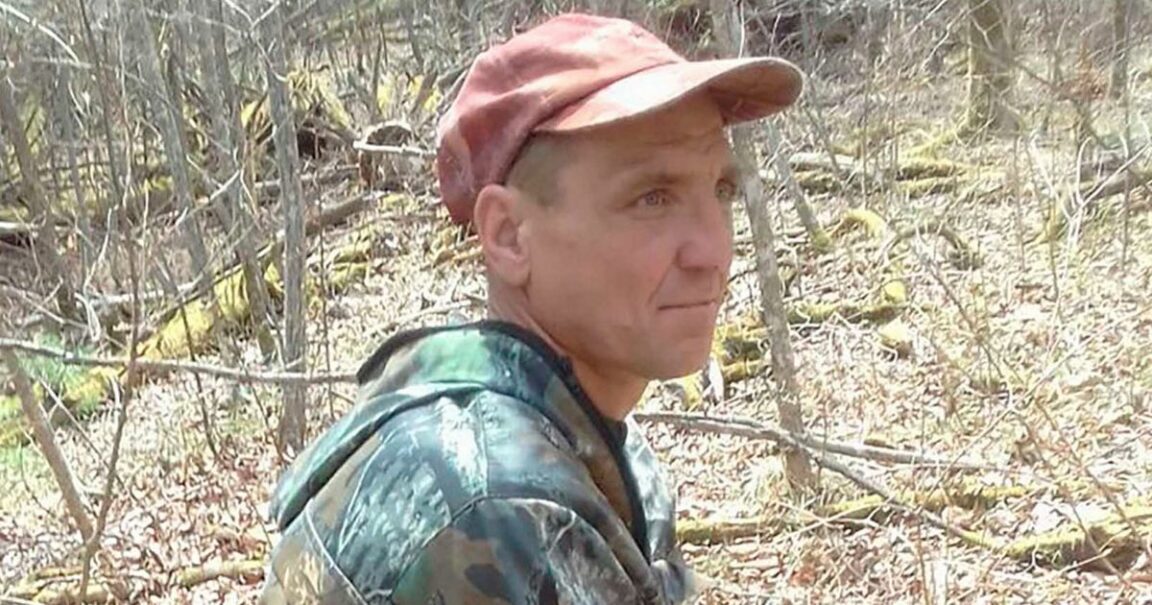 A Russian lumberjack is believed to have died after being attacked by a tiger in a remote forest when he left his lodge to go to the toilet during the night. Mikhail Shabaldin, 41, was “attacked and injured” by the wild beast after being ambushed by an Amur, or Siberian, tiger, the world’s largest feline.

Locals say Shabaldin was likely dragged into the forest.

Video taken by the victim’s shocked colleagues from a rough road near where he was staying appears to show several scattered articles of clothing, as well as fragments of what appear to be human entrails.

Tiger tracks were visible at the site, which had led co-workers to say that it was a tiger rather than a grizzly bear that took Shabaldin.

It is believed that Shabaldin was attacked as he was leaving his temporary accommodation near a logging site in the Khabarovsk region to go to the toilet at night.

Toilet paper was also strewn all over the site.

While the search for the missing man was ongoing, locals admitted that there was little chance of finding the logger alive, and one theory is that a hungry or injured Amur tigress attacked the man to feed her cubs.

A full investigation into the logger’s disappearance was underway. Shabaldin was on a 15-day logging shift when he was attacked. His wife Elena has been informed of the horrific incident.

A friend of the logger said, “He was killed by a tiger, this is a fact. His body has not yet been found.”

Although many loggers are wary of encountering predators, most did not carry weapons to protect themselves. The friend said that tigers were a “frequent” sight in the area, and that most loggers were aware of the risk.

Sergey Aramilev, general director of the Amur Tiger Center, said “it was too early to say exactly what happened to the missing person. A group has gone to the scene and is investigating the circumstances of the incident,” he said. 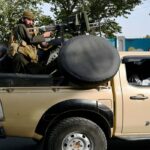 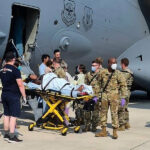