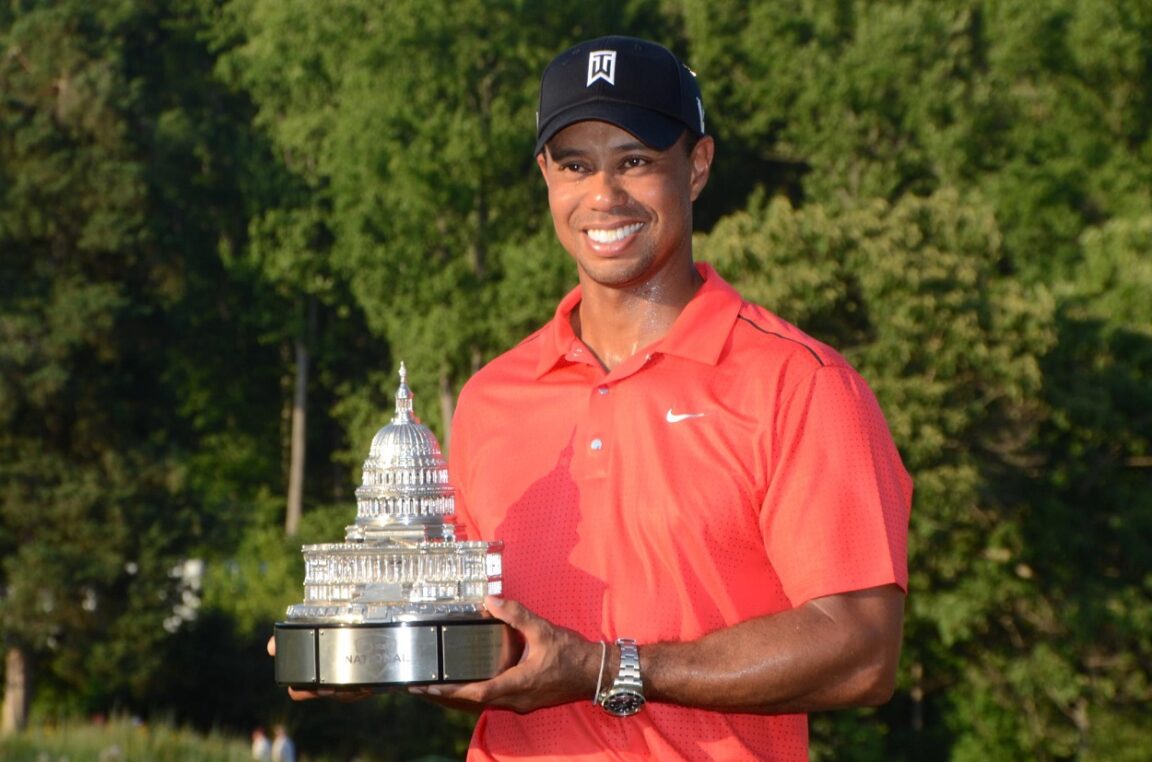 The name of Tiger Woods has entered the history of world golf up to the point it takes on the contours of the legend. A real undisputed champion who has given new life to this sport. In everyday life Woods is a very different man from the lucid calculator that we are used to see in the field. Unbridled passions are his big Achilles’ heel, so much to have risked to irreversibly compromise his golden career… Here some curiosities of Tiger Woods, the strongest golfer of all time.

Who is Tiger Woods?

Born on December 30, 1975 under the sign of Capricorn, Tiger Woods is originally from Cypress, California. Real name Eldrick Tont Woods, only son of a former US Army lieutenant colonel, Earl Woods, and of Kultida, Thai.
His sports career began at an early age, think that at 3 years was already on a golf course! At 16 years old the first tournament at competitive level. International fame explodes at the age of 21, with the extraordinary triumph at the U.S. Masters in Augsburg.

If all that glitters at a sporting level is gold, the same cannot be said on a private level. In November 2009, Woods had a car accident with his Cadillac in Orlando, Florida. Released a few hours after the hospitalization, he was targeted by gossip due to the alleged background of the incident. As reported by USA Today, the suspicion is that he was attacked by his wife, Elin Nordegren, who would have discovered his adulterous conduct shortly before. A wedding celebrated in 2004 that in 2010, crushed by the weight of the continuous betrayals of the golfer, has reached the end of the line.

Escorts and red-light actresses enter the perimeter of Tiger Woods’ private life and feed the tabloid press. The golf king’s two sons, Sam Alexis and Charlie Axel, went to live with their mother. The scandal that invested his marriage has annihilated him even from a competitive point of view. Sponsors and agents have vanished, moving away from the aura of negativity that for a long time has pervaded the figure of Woods.

Who is his ex wife, Elin Nordegren?

Tiger and Elin met through Swedish professional golfer Jesper Parnevik, for whom Elin was a nanny to his children. On June 18, 2007, the couple had their first child, Sam Alexis Woods. On February 8, 2009, the couple’s second child, Charlie Axel, was born.

Following the divorce, Elin will receive from 100 to a maximum of 500 million dollars in alimony and property.

In 2014, Tiger Woods won a record: he was the first sportsman in the world to exceed the billion dollars in earnings. Moreover, in 2006, he closed a contract with Pepsico, as reported by Business Insider, which made him the first athlete with a salary of $ 100 million to promote soft drinks!

He was the highest-paid sportsman in the world in 2007: he earned over 122 million dollars per year. Forbes estimated his estate at $740 million, as it dates back to 2016.

$60 million is the value of Tiger Woods’ house on Jupiter Island, Florida. The property, built from scratch, occupies an area of twelve acres. The estate includes all the best comforts including a golf course, an Olympic swimming pool, a swimming pool for diving, a spa, tennis and basketball courts and even a private pier. Furthermore, it seems that in the spacious villa there is also a room for oxygen therapy, a fitness center, a huge master suite, a multimedia room, a cellar and an elevator.

Some curiosities about the golfer

His father coined his now planetary nickname, Tiger, in honor of a fellow soldier who died during the Vietnam War.

Woods is the record golfer: he has won 106 tournaments in 2018. Moreover, he is the only golfer to have won all four Major tournaments simultaneously (between 2000 and 2001)!

On 29 May 2017, the police arrested him for drunk driving and then released him on bail. Authorities and he himself will deny the abuse of alcohol: the test would have been altered for the intake of Alprazolam, a medicine against anxiety, together with the painkillers that must constantly take for back problems also due to numerous interventions. 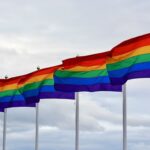 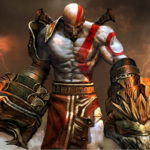