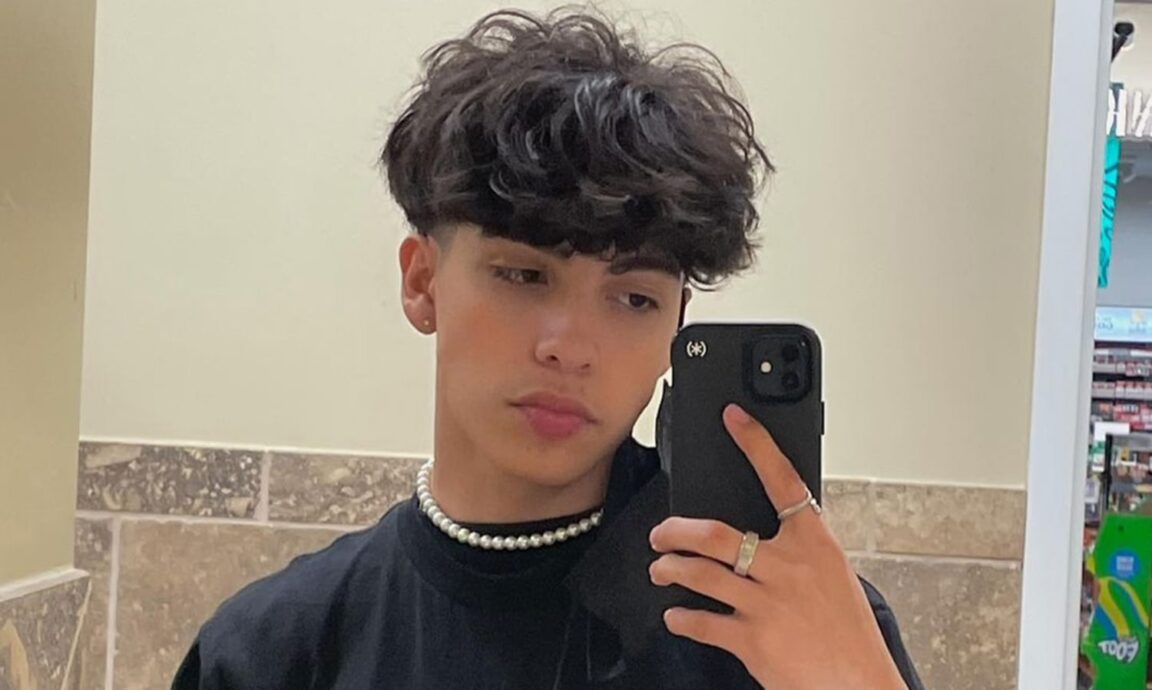 Gabriel Salazar, a TikTok star who had more than 2.3 million followers, died in a car accident earlier this week in Zavala County, Texas, authorities said. He was 19.

Salazar, better known as GabeNotBabe on the platform, was driving a 2014 Chevrolet Camaro shortly after 1 a.m. Sunday. Three other people were also in the car, according to police. 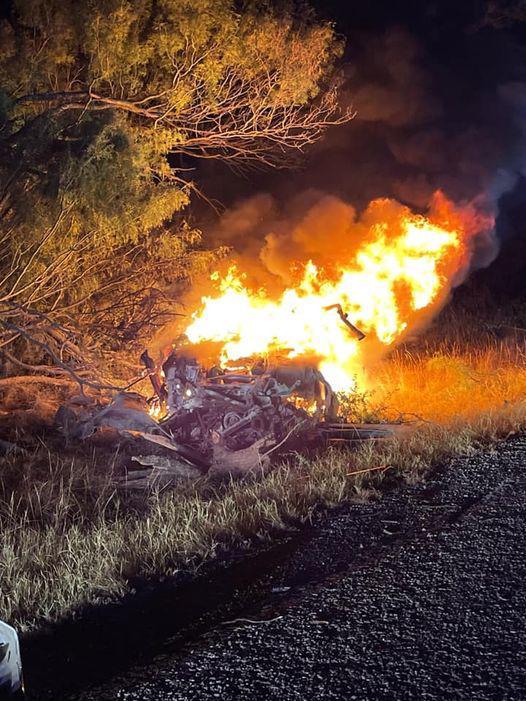 According to a statement issued by the Zavala County Sheriff’s Office, at approximately 1:20 a.m. a deputy heard a Crystal City Police Department officer initiate a traffic stop on a “white Chevy Camaro traveling northbound on Highway 83.”

The deputy assisted the officer in attempting to deploy a tire deflation device, but was unsuccessful. The deputy added that he later heard the CCPD officer report that “the vehicle had overturned and was completely engulfed in flames.”

All four individuals in the accident were pronounced dead at the scene.

“All three passengers were Mexican nationals,” the Texas Department of Public Safety said in a statement. Salazar was a resident of San Antonio.

A GoFundMe page created on behalf of this family refers to Salazar as a funny guy with a “quiet sense of humor and sarcasm” who “loved his family and was always playing with his sister and little brother.” 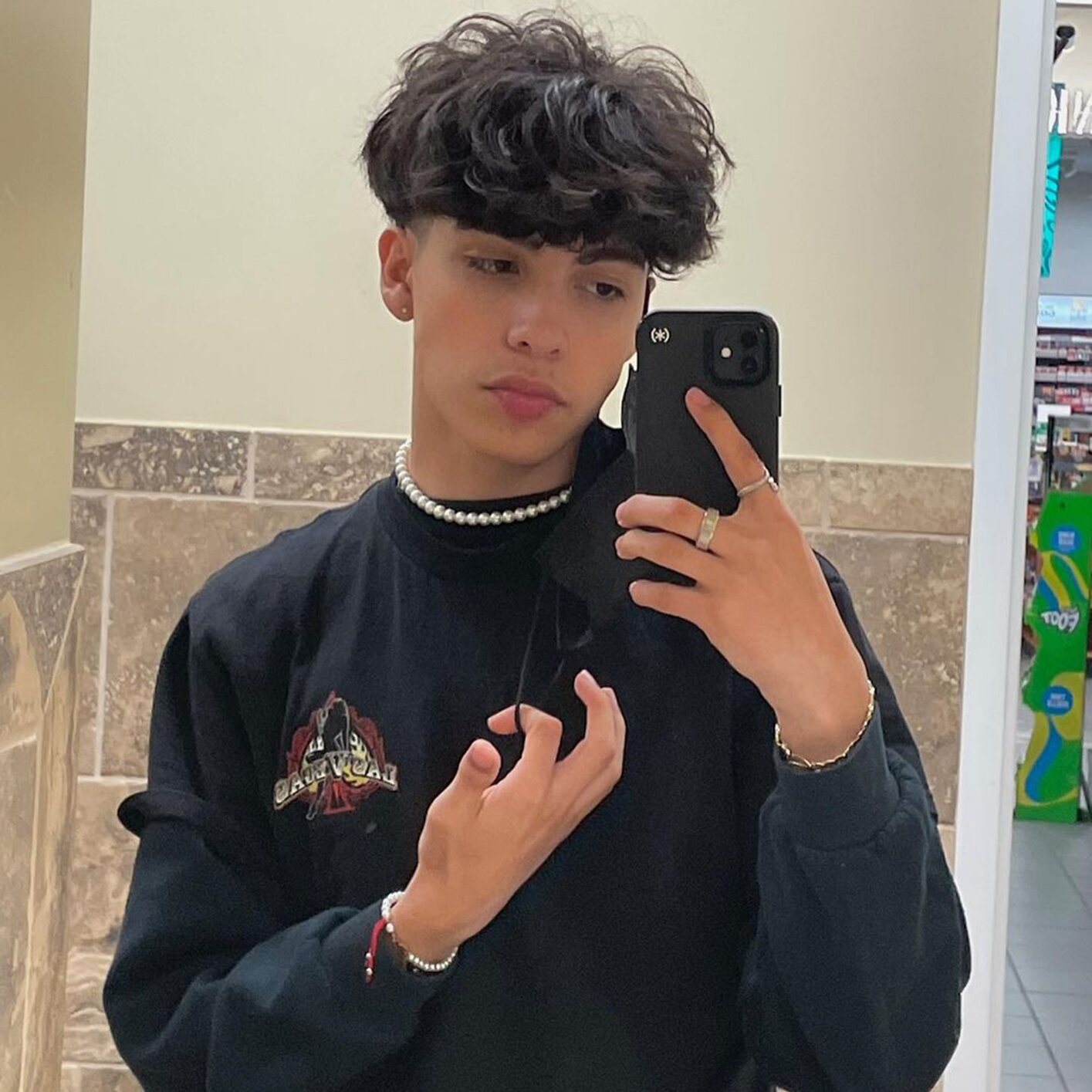 “He was always there with a big hug and a smile, and his family will never forget those warm moments,” wrote Chris Vasquez, who organized the fundraiser. 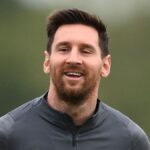 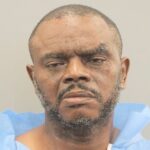