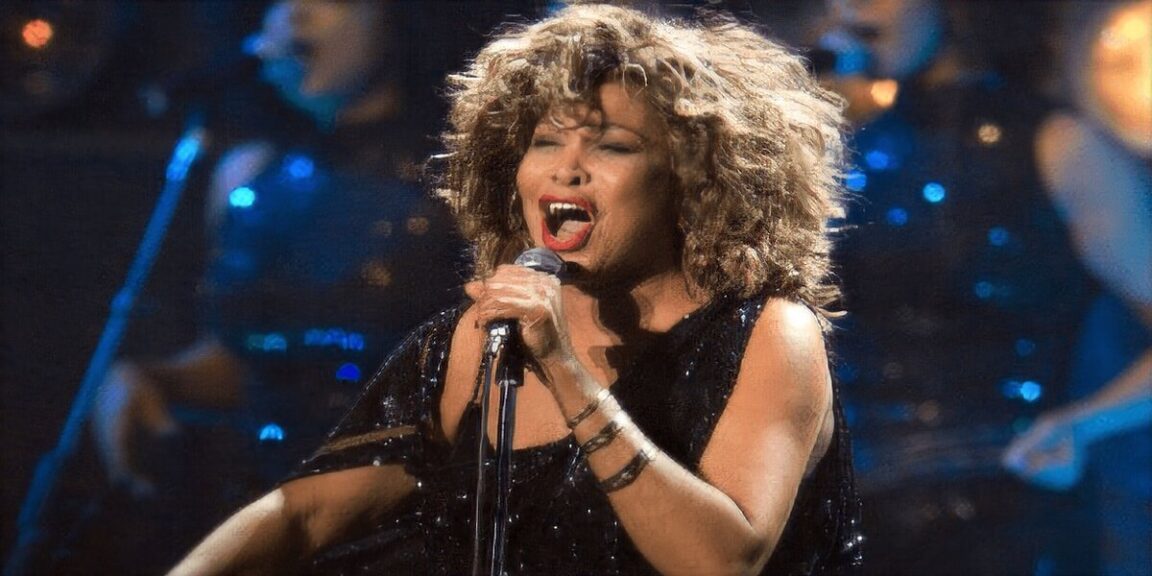 Tina Turner has sold the rights to her music catalog, which includes hits such as The Best and Nutbush City Limits, to music publisher BMG. The agreement also provides for BMG to acquire the rights to Turner’s name, image and likeness for future promotional and marketing deals.

The company did not disclose how much it paid, but industry sources said the figure would exceed $50 million. Turner said she was confident that her music was “in trustworthy hands.”

The 81-year-old entertainer is one of the most recognizable and vibrant stars in pop music history.

Born Anna Mae Bullock in Tennessee, she joined Ike Turner’s band as a backup singer when she was 18. Within two years she became the star of the show, and the duo racked up a string of hits with such future R&B standards as A Fool In Love, River Deep, Mountain High and Nutbush City Limits.

Ike and Tina married in 1962, but their relationship was turbulent and violent and she filed for divorce in the 1970s.

Turner’s solo career quickly eclipsed that of her partnership with Ike, with five platinum albums, including 1984’s Private Dancer, which went three times platinum in the UK.

Her biggest hits include the title track from that album, What’s Love Got To Do With It, The Best, Steamy Windows and the Bond theme Goldeneye.

He has received 12 Grammy Awards and will enter the Rock & Roll Hall of Fame as a solo artist in October, his second induction after entering the pantheon with Ike Turner in 1991.

With the deal with BMG he relinquishes his share of the recording and publishing rights to those hits and dozens more, spanning the six decades of his career. Warner Music will remain the record company that distributes the star’s music.

He said the company intended to introduce Turner’s work to new audiences, particularly on music-centric streaming and social media platforms such as TikTok.

She is the latest artist to leverage the value of her catalog, following in the footsteps of Blondie’s Stevie Nicks, Shakira and Fleetwood Mac. 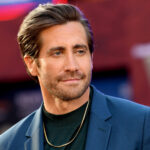 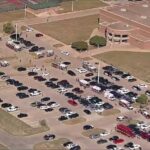