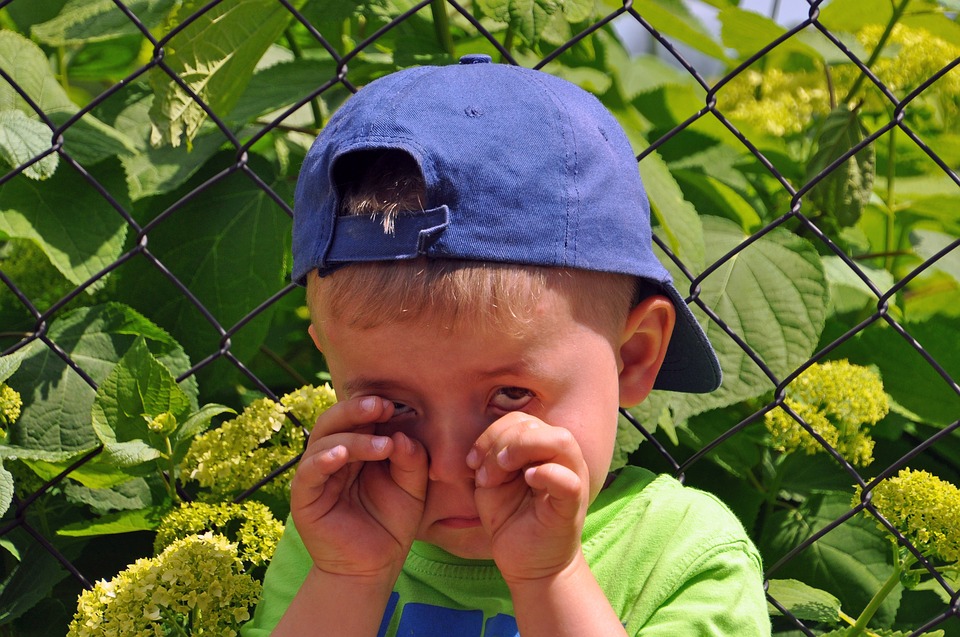 Two toddlers were found alone, tied up and caged in the bedroom of a woman’s duplex apartment, police say.

Toddlers, ages 1 and 2, were found tied up and caged in a woman’s home after police called to check on their condition

Priscilla Ann Salais, 37, was arrested and taken into custody Tuesday on two counts of child endangerment after police made the disturbing discovery in Texas.

On Sunday afternoon, officers received a 911 call from a woman asking for help checking on her grandchildren who were reportedly in a locked room, according to Salais’ arrest affidavit.

Not long after, firefighters forced their way into the room of a duplex in the 400 block of Bailey Avenue and found two young children inside.

The 2-year-old girl had her wrists and ankles bound, according to the affidavit, had visible injuries, including a black eye and a bloody lip, according to KSAT.

The toddler, just one year old, was found in a park “completely covered” by a baby carrier and changing table. The affidavit says the child’s diaper was “very dirty.”

According to reports, Salais was temporarily granted custody of the children because Child Protective Services investigated their parents.

The defendant denied the charges against her

Salais is not a licensed foster parent in the state of Texas, a CPS representative told KSAT.

“What she did to these children is inexcusable,” San Antonio Police Chief William McManus said Tuesday of the arrest.

While in custody, Salais denied the charges against her and told reporters to “get your facts straight” about the case.

He kept his head down, repeatedly saying the information was incorrect and telling people to ask his grandmother what happened.

The children’s mother, Isabella, claims Salais is their stepmother. Isabella told KSAT that she trusted Salais to care for her children.

“I’m sorry I went to such lengths,” Isabella said. “I should never have trusted anyone with them.” 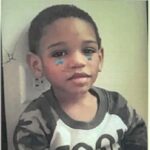 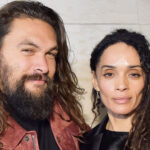