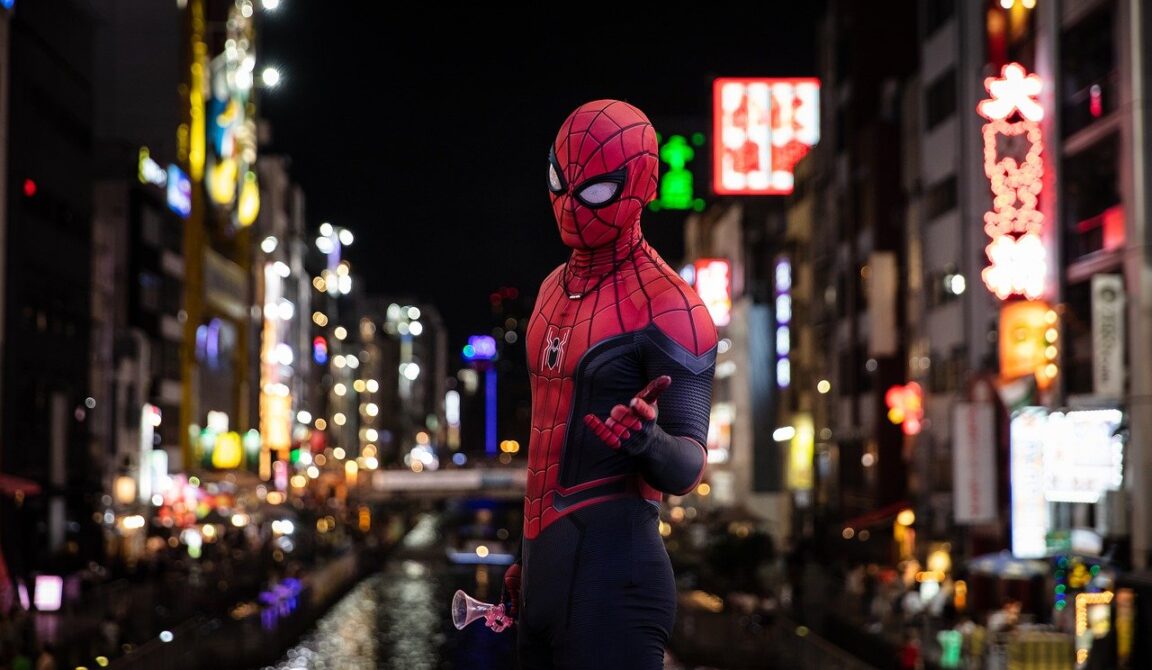 Heroes can be both on and off the screen. Such is the case of Bridger Walker, the six-year-old boy who last year saved his little sister from a dog attack. He stood in front of the German shepherd to protect her, and had to undergo surgery after it bit him.

This story greatly moved Tom Holland, who spoke to him via video call and then invited to the filming of ‘Spider-Man: No Way Home’.

The family wanted to thank him for this gesture and how well they were treated on the set.

Robert Walker, Bridger’s father, has dedicated these words to the team on Instagram:

“When we arrived on set, I was first worried that once ‘the curtain went up’, the magic of the movies would end for the kids. but it was the opposite! Tom, Zendaya, Jacob Batalon, Tony Revolori and the entire cast/crew have made our kids feel like stars. They don’t just play the role of the lovable neighborhood heroes. They really are.”

Bridger got to see Holland in action as Peter Parker, perched atop a lamppost in his full costume. In the photos we see how he himself was able to dress just like him and get a taste of what it feels like to hang from one of the “webs” in the place normally occupied by Zendaya.

His father ends the text by emphasizing that what makes the film so good is the human quality of the crew who “stopped a very busy day of filming to make my little boy smile and gave him the opportunity to swing on a spider web with his hero”.

The family had a very special guide: Tom Holland’s own brother, Harry, who has also had some small roles in films like ‘Diana’ or as an extra in ‘Spider-Man: Far From Home’.

Walker thanked him for the gesture: “Harry Holland was our personal guide for the day. All I can say is that his parents (Dominic and Nikki Holland) should be proud. Such a gentleman and genuinely nice person. I can’t imagine more humble and polite young people than the Holland kids in Hollywood.” 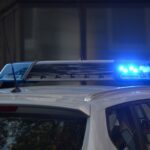 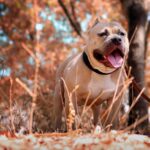