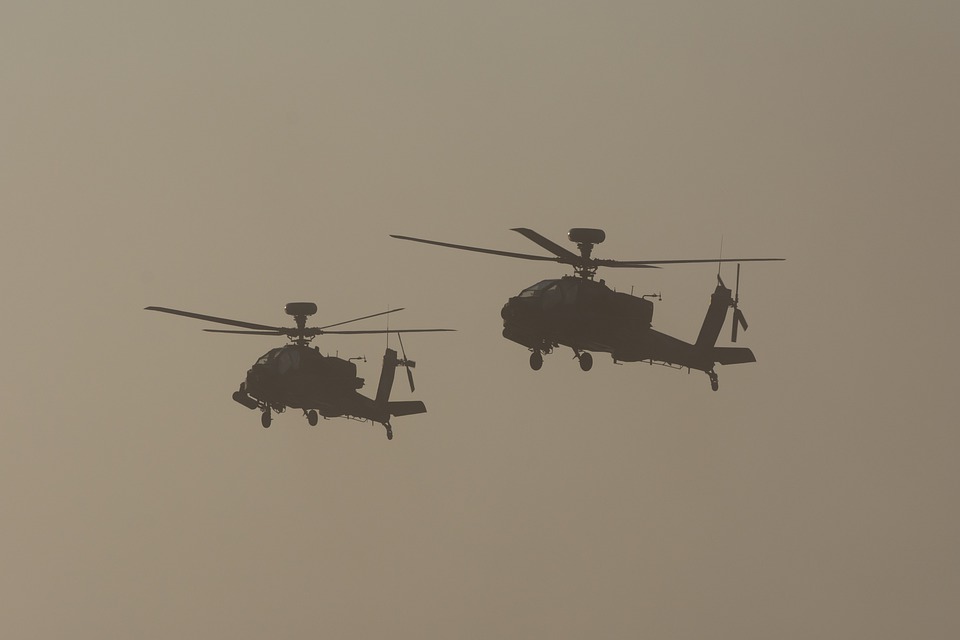 A pilot was killed when he crashed into a bridge in a helicopter crash on Bonnet Carre Spillway Tuesday afternoon and images of the aftermath have begun to circulate online.

Tragic helicopter crash in Louisiana, pilot crashes into a bridge

The pilot was identified as Joshua Hawley by the St. Charles Parish coroner and the crash occurred around 12:30 p.m. on I-10 on Dec. 14.

Hawley worked as a pilot, flight instructor and was a fleet and technology manager for Five-S Group, a Baton Rouge construction company.

He was the only person on board and was the father of three children, all under the age of 8.

KHOU 11 reported that the pilot was headed to Lakefront Airport to pick up passengers. Eastbound traffic was shut down for several hours and several thousand customers in the Kenner and Metairie area were cut off from power.

Aftermath footage uploaded to WWLTV’s YouTube page shows cars driving on the opposite side of the Bonnet Carre Spillway Bridge. Smoke and fire can be seen on the other side as cars and trucks slowly pass by the wreckage of the helicopter.

KHOU 11 also reported that there was significant fog Tuesday around the time of the crash. Pilot Ian Pereira spoke to them and indicated how difficult it is for pilots to fly during these types of weather conditions.

He said, “When you start getting into those conditions and you can’t see, your mind plays tricks on you when you’re in a plane or helicopter.

“You start to become spatially disoriented and you have to rely and trust the instruments, which can be a difficult thing to do when your brain is telling you something else.”

A team from the National Transportation Safety Board is in Louisiana and investigating the crash. The wreckage of the helicopter was also removed and taken to an undisclosed location. 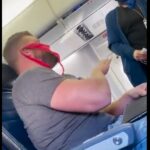 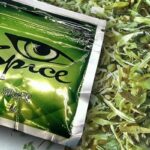