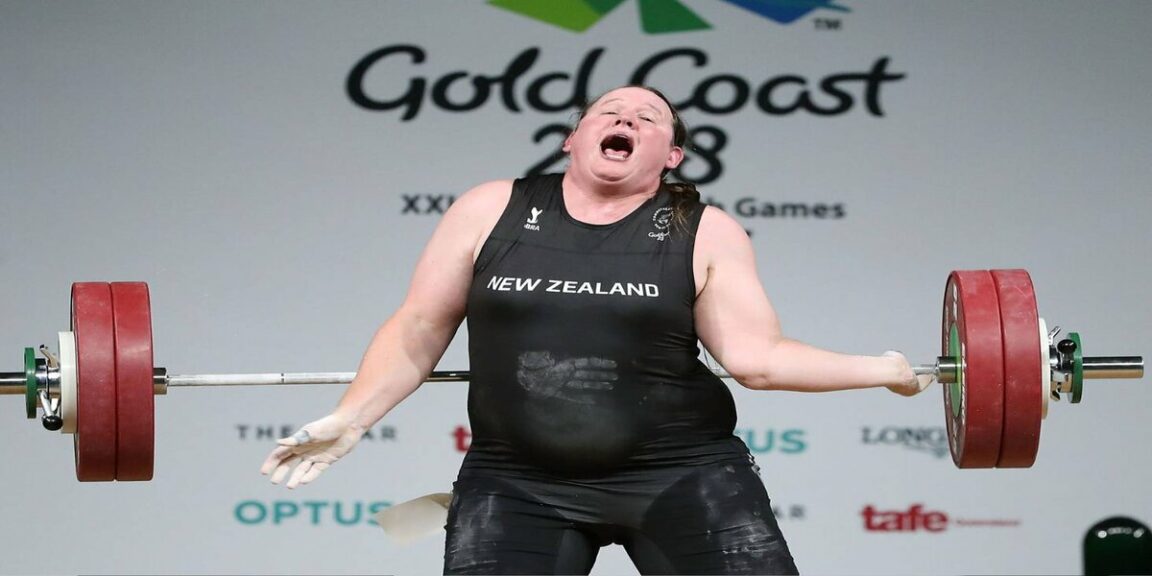 On Hubbard’s first attempt, the weightlifter tried to lift 120 kg and failed. On the 43-year-old’s second attempt, Hubbard lifted a very shaky 125 kg.

As one of the commentators pointed out, it was very surprising that the questionable 125 kg lift was not challenged with an appeal.

On the third attempt, Hubbard failed to lift the 125 kg, bouncing the competing powerlifter. That’s “the end of Laurel Hubbard,” the announcer said, as Hubbard waved to the cameras and those at the competition.

JUST IN – Weightlifter Laurel Hubbard, the first openly transgender athlete to compete at the Olympics, is out of the women’s competition early after failing on three lifts. pic.twitter.com/sNEszFObif

Hubbard, a biological male, previously competed against male weightlifters before the athlete identified as a woman and was allowed access to women’s competitions. At 43, Hubbard is much older than any of the other female competitors.

Predictably, much of the population has opposed allowing biologically male transgender athletes to compete against biological women.

Many athletes and some celebrity feminists have spoken out against separating sports based on gender identity rather than biological sex, highlighting how women have lost opportunities due to the biological advantages men have over women, even after trans hormone therapy, as a Brit. Journal of Sports Medicine study suggests .

Weightlifter Anna Vanbellinghen has weighed in on the subject, likening the prospect of competing against Hubbard to “a bad joke.”

“I understand that for sports authorities nothing is as simple as following their common sense and that there are many impracticalities in studying such a rare phenomenon, but for athletes it all seems like a bad joke,” Vanbellinghem said.

Hubbard, however, has had the support of the Olympic Games. 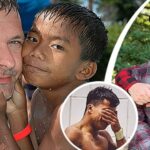 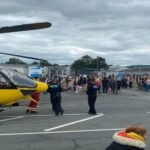