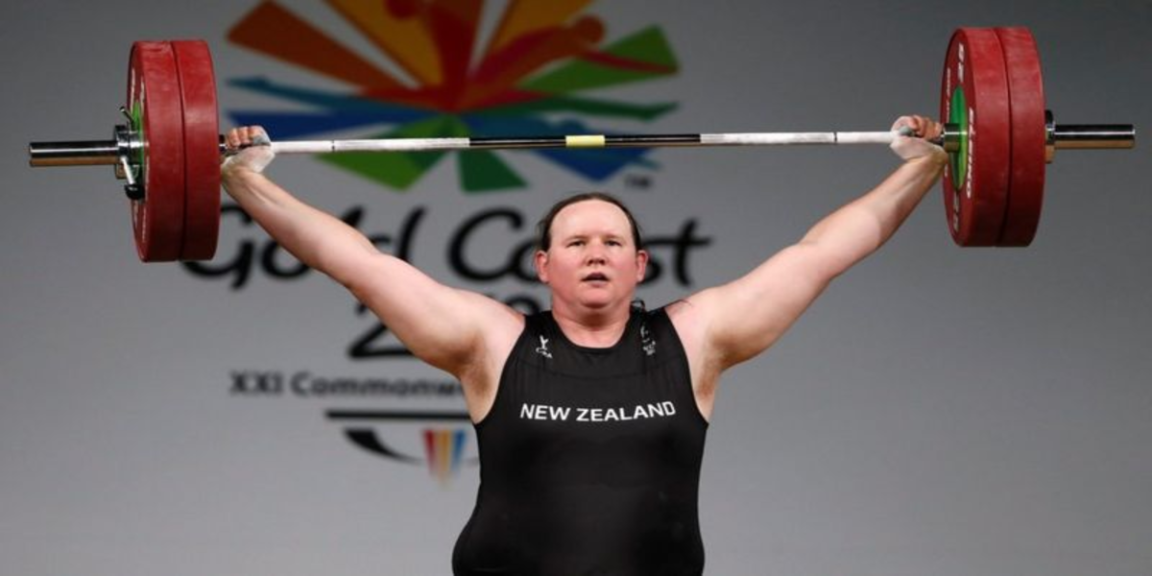 A transgender athlete will compete in the Olympic Games after completely dominating the women’s competitions, the athlete has claimed that, despite being born male, she has no advantages over female athletes.

Laurel Hubbard, a male-to-female transgender weightlifter, is set to participate as the first open transgender person at the Olympics.

“I am grateful and honored by the kindness and support extended to me by so many people in New Zealand,” Hubbard said in a statement.

Hubbard’s selection comes after much dispute and criticism over allowing biologically male athletes to compete in women’s sports.

Athletes and others raised the alarm for allowing biologically male athletes to participate in women’s competitions, as they claimed that biological men have considerable advantages over female athletes that do not disappear with transgender surgery and chemical treatment.

Hubbard has claimed that, despite being born male, he has no advantages over female athletes.

“Look, I heard that and I think it’s incredibly disrespectful to the other competitors,” Hubbard said in 2017.

“I don’t think there’s any fundamental difference between me and the other athletes, and to suggest that there’s a slight demotion for them.” , Hubbard continued.

In 2015, the International Olympic Committee announced that it would allow a transgender woman to participate in women’s competitions as long as the athlete’s testosterone measured less than 10 nanomoles per liter for at least a year before competing. 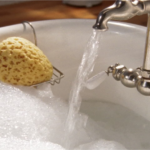 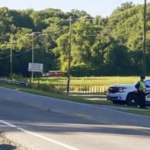