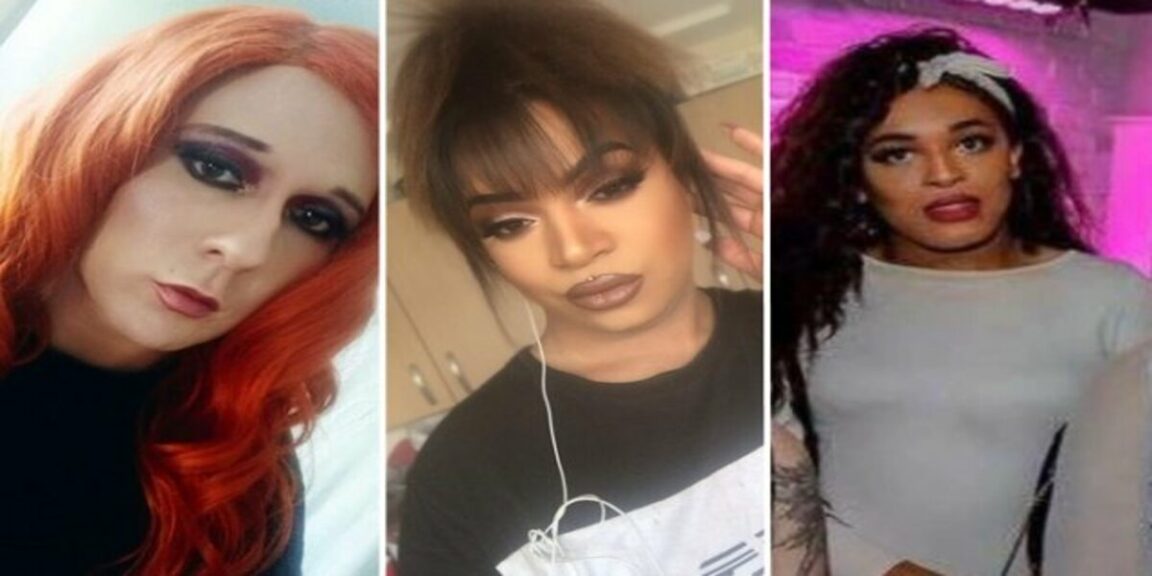 A group of transgender women were filmed violently stomping, kicking and punching a young man for making an offensive comment. However, instead of spending time in jail for the brutal assault, the culprits only received community service.

Whenever a member of the LGBT community is insulted or assaulted, the media is quick to report the details of the event, as well as denounce the bigotry and violence.

However, it is often overlooked when brutality occurs the other way around, as was the case with Tamzin Lush, Tylah-Jo Bryan and Amarnih Lewis-Daniel.

Unfortunately, this double standard does nothing to promote peace and unity on all sides.

In one such circumstance, the group of trans women have admitted that they “overreacted” after they were caught on camera relentlessly beating up a young man for an allegedly offensive comment he made.

Tamzin Lush, Tylah-Jo Bryan and Amarnih Lewis-Daniel were caught on video attacking a 19-year-old identified only as Al-Shaheeb in Leicester Square as a crowd of noisy passers-by looked on and laughed.

The trio were joined by mother-of-four Hannah Bryan, who is not transgender and is Bryan’s sister, as the teenager collapsed to the ground and was eventually incapacitated.

That’s when Lush “kicked” Al-Shaheeb, which caused the others to kick and kick him while he was on the ground. Hannah Bryan initially tried to intervene, but soon joined in the attack and also kicked the man.

Judge Nigel Seed claimed he did not wish to condone the group’s behavior, but appeared to contradict his assertion by stating that the attack would not have happened if the victim had not insulted his attackers in the first place.

Both Lush and Bryan admitted that they “overreacted,” but added that hearing about hate crimes against transgender women has made them “automatically more defensive.” 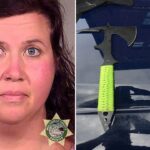 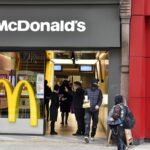