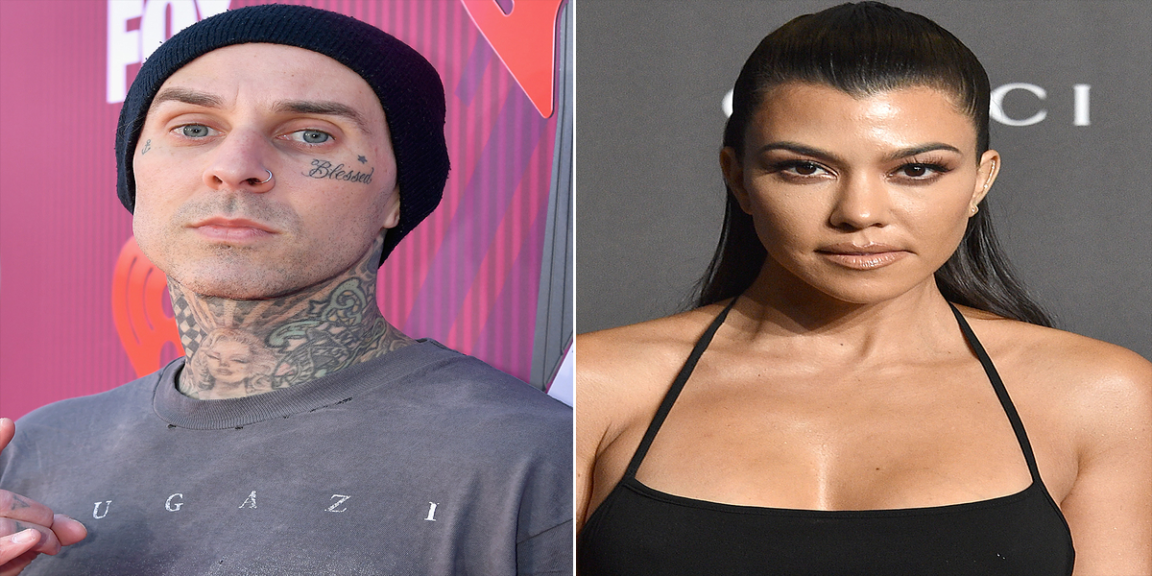 Travis Barker, partner of reality star KUWTK has recently posted a story on his Instagram account where he reveals that he has a candle that smells like his girlfriend’s orgasm.

Travis Barker has a candle that ‘smells like Kourtney’s orgasm’

When scented candles come to mind, some might think of flowers or fruit, but Travis Barker can now think of Kourtney’s orgasm.

The 45-year-old rocker, shared a story on his Instagram account, showing that he is now the proud owner of a candle called: This Smells Like Kourtney’s Orgasm.

The 10.5-ounce candle is currently out of stock, but it’s safe to say that it’s worth $75. The standard version of the candle includes scents of “tart grapefruit, neroli and ripe cassis berries blended with gunpowder tea and Turkish rose.”

This white scented wax is preserved in a black glass with a name clearly indicating the fragrance. The candle was Goop x Heretic’s follow-up to a candle called This Smells Like My Vagina.

“It started as a joke and then it became a real thing which I’m really proud of,” Paltrow exclusively told Us Weekly.

“I feel like once people get over the initial shock of it, it’s pretty cool.”

She concluded, “You grew up getting messages about feminine grooming heavily perfumed with synthetic fragrances and all this kind of stuff so I felt like it was time to make a feminist statement about accepting who we are and our femininity.”

Questionable candles aside, Kardashian and Barker seem to be going full steam ahead after starting their relationship a in 2020.

“The two of them are very happy together,” an insider said last month.

“And word on the street is that they will absolutely be engaged sooner rather than later.” 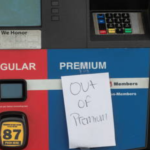 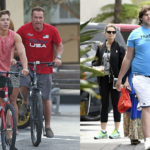