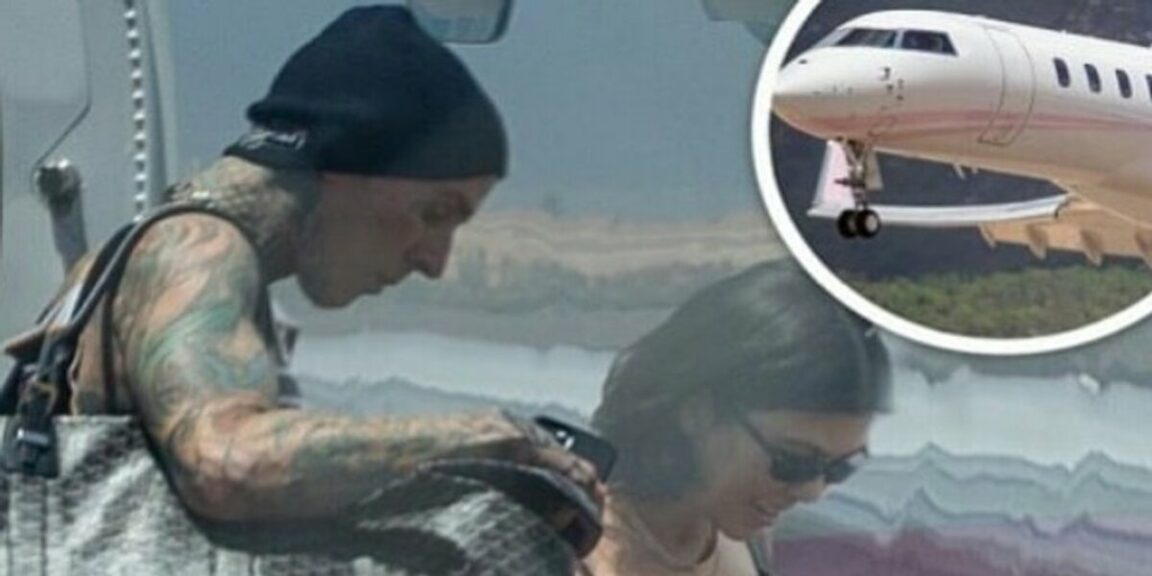 Thirteen years after the fatal plane crash that left four people dead and the Blink-182 drummer with third and fourth-degree burns, Travis Barker is back on a plane.

The event occurred on Saturday on a flight between Camarillo (California) and Cabo San Lucas (Mexico), where the musician embarked with his girlfriend, Kourtney Kardashian.

It should be recalled that the accident on September 19, 2008 occurred moments after takeoff when the plane overflowed and crashed into a fence.

There, the two pilots of the aircraft and two of its four passengers were killed instantly. The survivors, Barker and DJ AM, suffered serious injuries and a trauma that the drummer was only able to lessen this weekend.

The event meant 11 weeks in the hospital, 26 surgeries and multiple skin grafts for Barker. Eventually, he was able to recover physically and play live again, but never again to get on an airplane.

“It was dark… I couldn’t walk down the street. If I saw a plane fly, I was determined it would crash and I just didn’t want to see it,” Barker said, as reported by Consequence of Sound.

“Trying to get my friends out of a burning plane; that tormented me for a long time,” added the drummer, who became a regular on the ground for more than a decade.

“Kourtney has been incredibly loving and supportive and it is through her love, help and trust towards him that he was finally able to do this”, an anonymous source close to the couple assured E! News.

“His life has completely changed since being with Kourtney and he feels ready to do anything. She helped him get over this fear and he feels like he can do anything with her by his side,” she added. 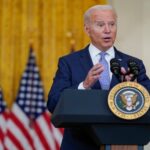 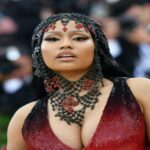