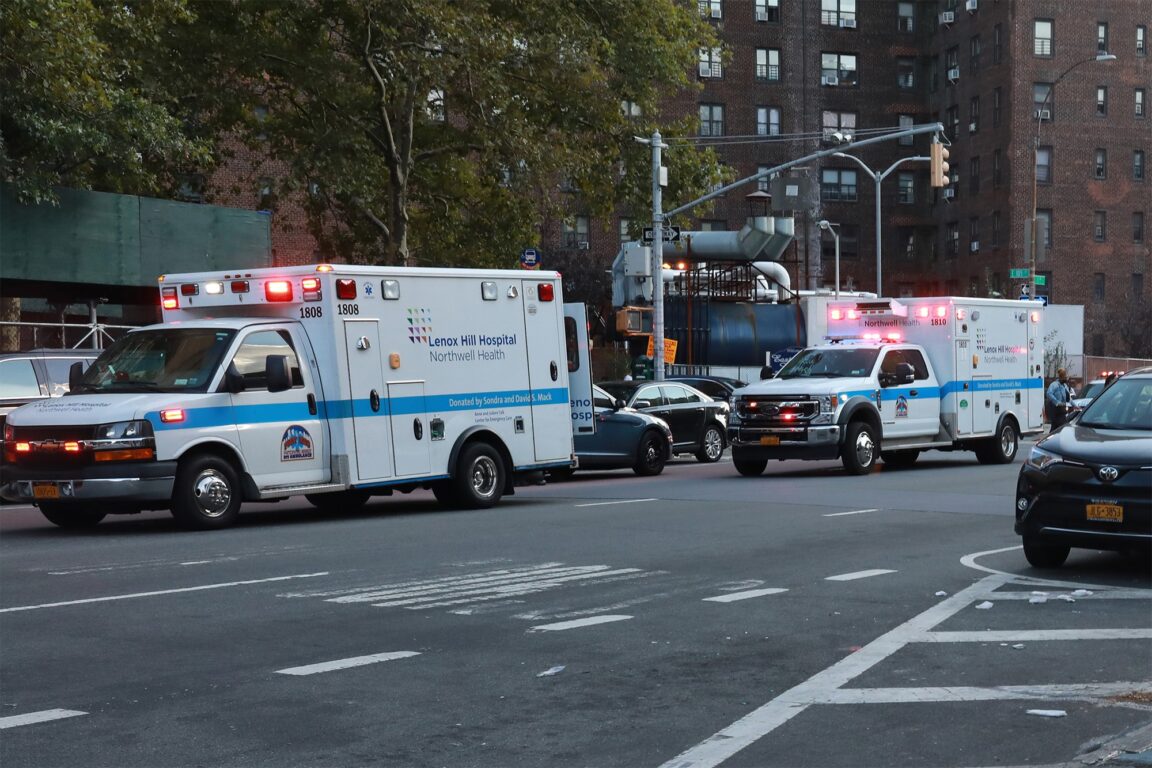 Jamel Martinez, 18, set a fire in his 10th-floor apartment at NYCHA’s East River Houses at 105 E Street around 4:40 p.m. before jumping from the roof and dying, police sources said. The fire was put out by the FDNY, police said.

The teen had just been released from Bellevue Hospital a month ago after battling depression, Martinez’s father, James White, told the Post.

The father said he had pleaded with the hospital not to discharge his son, who he said had “changed” in recent years. He said the pressures of graduating from high school had weighed heavily on his son.

White, who does not live in the building, said the hospital discharged him anyway, even though he was taking prescription medication.

“He went through something where his mind relapsed. He ran away from home,” White said. “He was already in the news for a missing child.”

White said she heard about what happened from her daughter.

“My daughter called me and said the house was on fire and she was on the Citizen app and she thought Jamel had jumped off the roof and might be dead,” she said, her voice cracking. 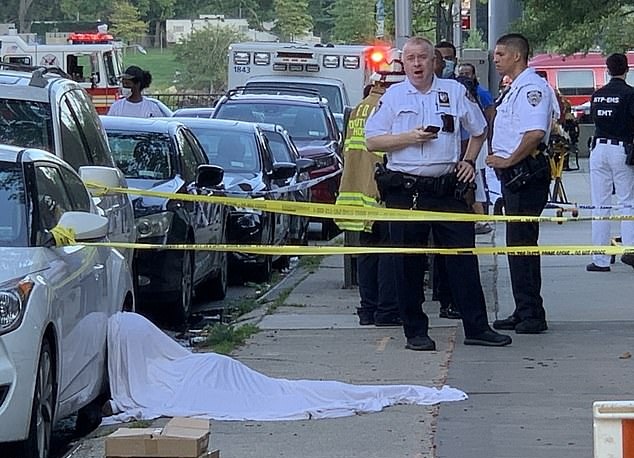 White believes her son’s mental health problems may have been worsened by exposure to drugs and the street. Before the decline and introduction to drugs, White said he was always interested in computers and technology. 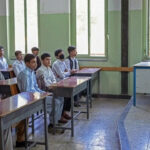 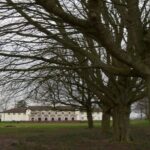