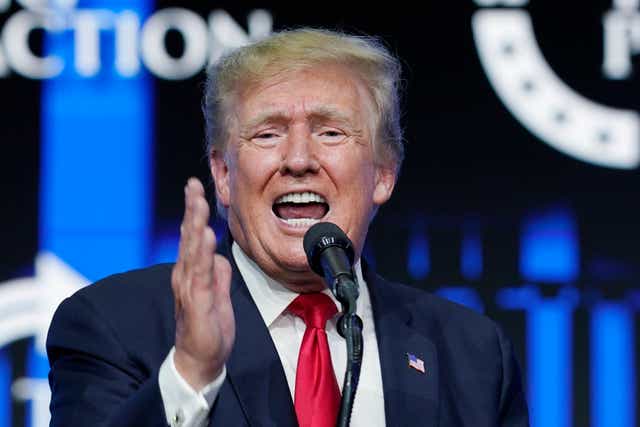 Donald Trump denied claims that his White House toilet was clogged with documents he had reportedly tried to dispose of that way.

According to reports, Trump’s White House staff discovered some documents clogging the president’s toilet from time to time and they believed Trump himself was tearing up papers and disposing of them in the toilet, Axios reported, citing Maggie Haberman’s new book.

But Trump dismissed the report, saying it is “fake news.”

“Furthermore, another fake news story, that I flushed papers and documents down a White House toilet, is categorically false and simply made up by a reporter to gain publicity for a mostly fictitious book,” he said in a statement.

New York Times White House correspondent Haberman’s claims, which appear in her forthcoming book Confidence Man, come after officials recovered 15 boxes of presidential documents from Trump’s Florida residence that should have been transferred to the National Archives when he left office.

The book takes a long look at the arc of his life, from the world that made him in New York City to the world he tried to recreate in the White House https://t.co/bFBg8hoh8p

By taking documents to Mar-a-Lago instead of sending them to the archives when he left office, the former president may have violated the Presidential Records Act. It has also been reported that White House staffers periodically had to gather pieces of documents that Trump had torn up and tape them together.

Speculation is growing that the discovery of the Mar-a-Lago documents could spell serious legal trouble for Trump’s re-election bid that he is expected to seek in 2024. In an interview on MSNBC, former federal prosecutor Glenn Kirschner noted that there is a federal law that “provides criminal penalties for the concealment, removal or mutilation of federal records.”

If that statute were to be applied against Trump, it would add to a growing list of legal actions against him, any of which, if upheld, could make it difficult or impossible for him to run for president. 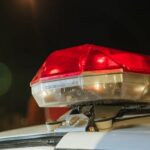 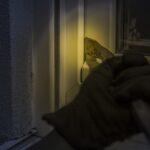