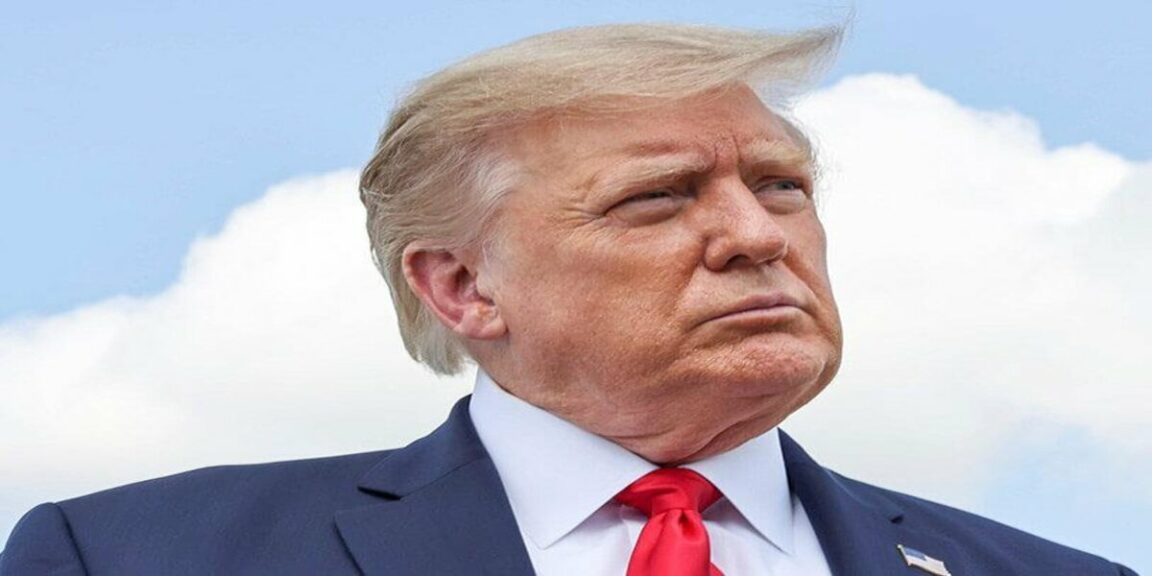 Although he is no longer president, Donald Trump still finds ways to defend his own accomplishments and criticize the media for reporting the news. The former president complained that major outlets were reporting on the major devastation left by Hurricane Ida, but not on his ‘big deal with the Taliban’.

On Monday night, the former president appeared on conservative radio show Todd Starnes and complained that outlets like CNN and MSNBC were reporting on the devastation caused by Hurricane Ida instead of what he called his ‘grand bargain’ with the Taliban in Afghanistan .

A ranting Trump told Starnes, “All they talked about was the hurricane. You look at CNN and you look at MSDNC [sic], they’re horrible. Unfortunately, they have very low ratings, but all they want to talk about is the hurricane or anything else they can talk about.

“Afghanistan is not even something that can be discussed rationally. The level of stupidity, and we had a great deal.”

Trump’s so-called ‘grand bargain’ was that U.S. forces would withdraw from Afghanistan within 14 months as long as the Taliban did not harm any Americans, a deal Trump negotiated with Taliban leader Mullah Abdul Ghani Baradar.

The former POTUS spent most of his time criticizing Joe Biden for the Afghanistan debacle and claimed that the entire world is “laughing” at the United States for the withdrawal which he believes was done without “dignity” or “victory.”

This comes just weeks after Biden blamed Trump for putting the Taliban in the strongest military position they have been in since 2001. 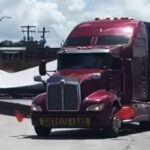 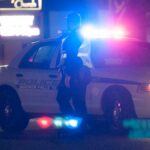