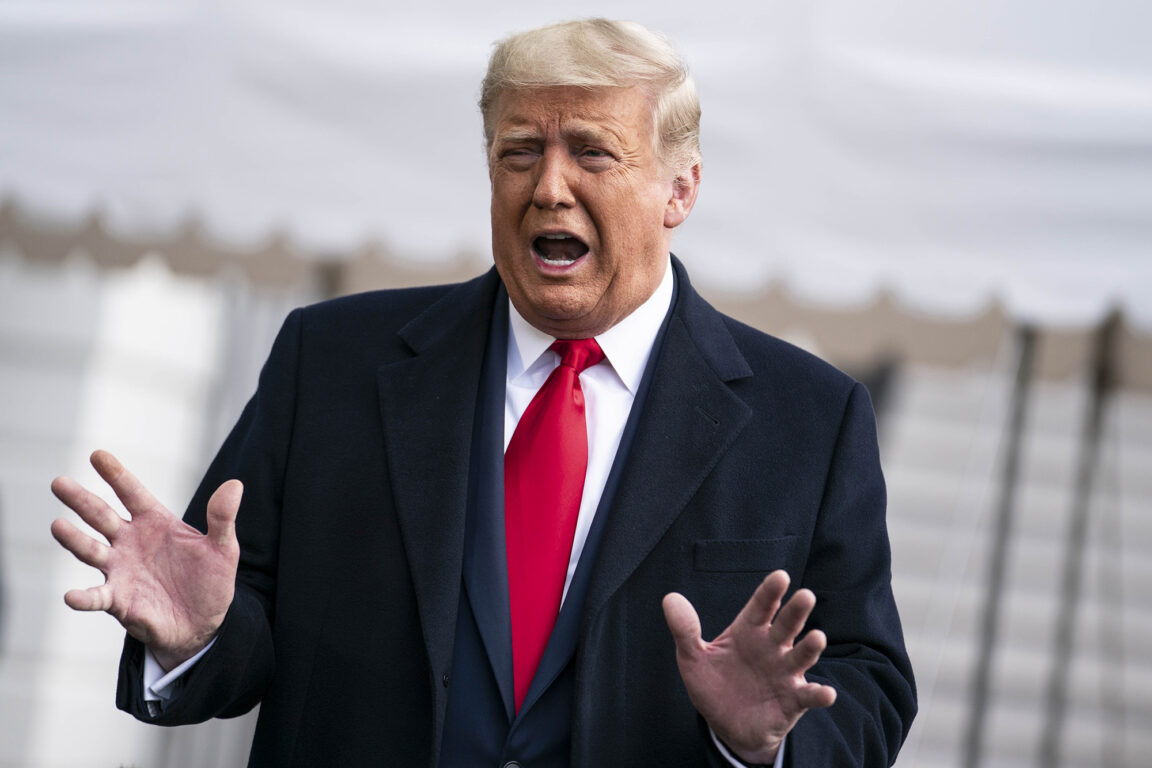 Former President Donald Trump could be blocked from running again, a former White House ethics chief said. “Section 3 of the 14th Amendment, disqualifies from public office anyone who has supported an insurrection.”

Trump could be blocked from running again

Richard Painter, who was chief White House ethics lawyer during George W. Bush’s presidency from 2005 to 2007, told CNN Wednesday that the 14th Amendment to the U.S. Constitution bars anyone who has supported an insurrection from holding public office.

Painter, who became a Democrat in 2018 to run for Senate after being a Republican for “30 years,” said Trump’s actions, in connection with the Jan. 6 riots on Capitol Hill, should prevent him from running again.

On Jan. 6, a pro-Trump mob, besieged Capitol Hill in an attempt to stop Congress from certifying President Joe Biden’s victory in the 2020 election after Trump fed him lies, which he falsely claimed the election was rigged.

“I will point out that I was a Republican for 30 years and one of the most important achievements of the Republican Party was the 14th Amendment to the U.S. Constitution,” Painter told CNN.

“Section 3 of the 14th Amendment, disqualifies from public office anyone who has supported an insurrection, as happened on January 6 on Capitol Hill.”

“Donald Trump is disqualified from public office under Section 3 of the 14th Amendment, and the Department of Justice, needs to appoint a special prosecutor to prosecute all those involved in the events of that day,” he added. “We should not have to deal with his candidacy in 2024.” 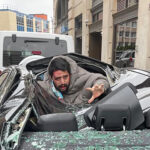 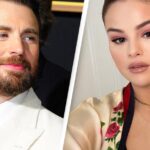