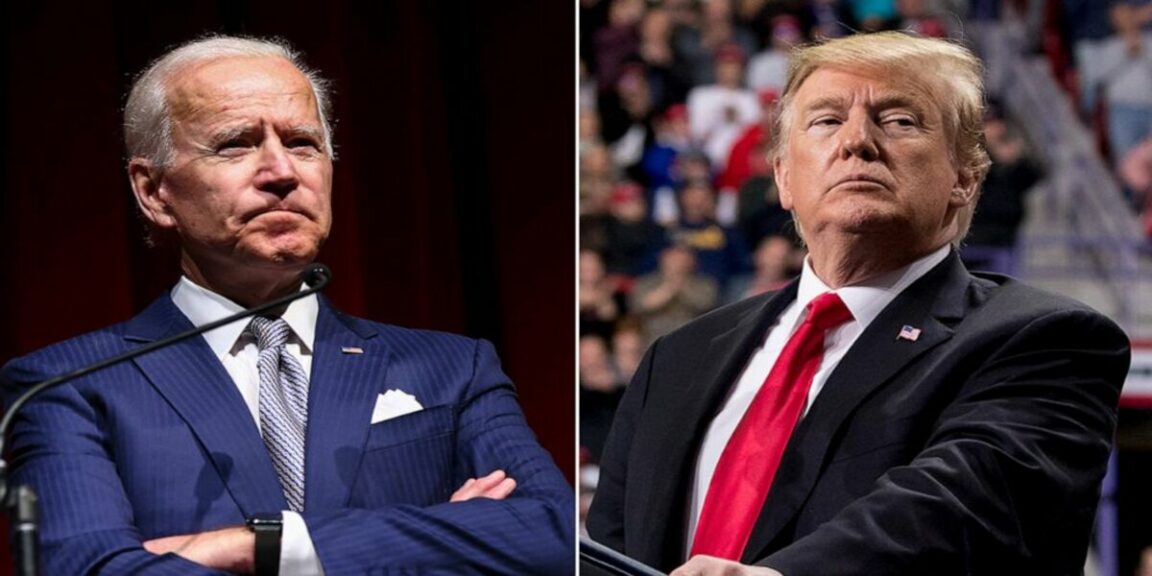 The biggest story in American politics right now, at least in terms of potential long-term damage to our democracy, is the GOP’s national campaign to pass repressive voting restrictions and restrict voting rights.

They realize that their plutocratic and intolerant platform is appealing to a shrinking group of voters, but instead of reworking their idealism to attract new supporters, they have decided to simply kill the vote itself.

In connection with these admirable efforts, Biden travels to Philadelphia today to deliver a speech on the importance of voting rights and condemn false claims that the 2020 election was rigged.

Trump claims Biden is in a “rush” to visit Pennsylvania to stop the “forensic audit” of the vote.

The reality is that Biden has nothing to worry about with the audit, since there was no massive voter fraud and all the other audits Trump has advocated so far have not changed anything about the 2020 results.

The incoherent statement continues to repeat lies about the election, accusing other major cities of rigging the vote and repeating the same discredited claims about poll workers illegally ejected from the halls, vague insinuations about “vote splitting” and of the other events that took place that so quickly changed Trump’s big election night victory.

The man has clearly run out of ideas and has been reduced to serving up the same overheated disinformation that was left over.

Trump concludes the statement by saying that Biden should encourage audits and that his visit is a “joke.” He says there is a possibility that the audits will reveal that the election was “in the groove,” but that if that turns out to be the case, “a lot of people would be surprised.” 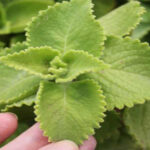 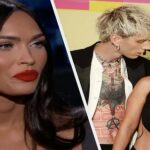