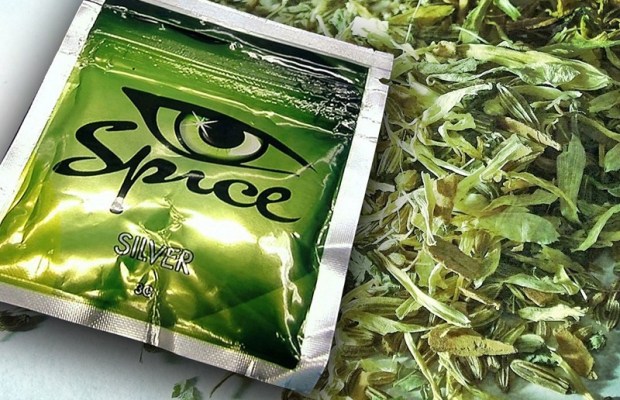 At least two people died and more than 40 had to be hospitalized in Hillsborough County, on Florida’s west coast, after smoking synthetic marijuana, also known as “spice” or “K2,” which may have been contaminated with some type of poison, authorities said Thursday.

The Florida Poison Control Center said the victims experienced spontaneous nosebleeds, skin bruising and other ailments after using the drug.

We are currently “treating several patients with severe bleeding who recently used a synthetic cannabinoid (known as ‘Spice’).

If you or someone you know bleeds after using ‘spice’ or marijuana, call us or go to the nearest emergency room,” the agency warned on social networks.

Mia Rivera, sister of Hector Rivera, one of the deceased, said that her brother, 28, was funny and energetic.

The family is devastated by the loss, according to FOX13.

Rivera added that his brother, who finished high school in 2012 and worked in construction, was hospitalized last week without knowing he had ingested poison when he smoked the synthetic marijuana, which is illegal but sold on the streets.

After receiving treatment and being released, Rivera returned to smoking “spice.” His sister found him lying on the floor of the house that day.

Although she rushed him to a hospital, doctors could do nothing to save his life and he died last Sunday.

“He was unaware that his body was poisoned or that he had a stroke and other side effects.” Added Alisha Murray, another of Hector’s sisters.

Hector Rivera’s girlfriend also had to be hospitalized and is suffering from internal bleeding.

State authorities warn that this synthetic drug is not safe and should be avoided. 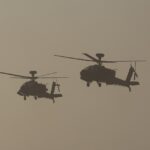 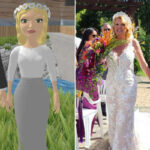