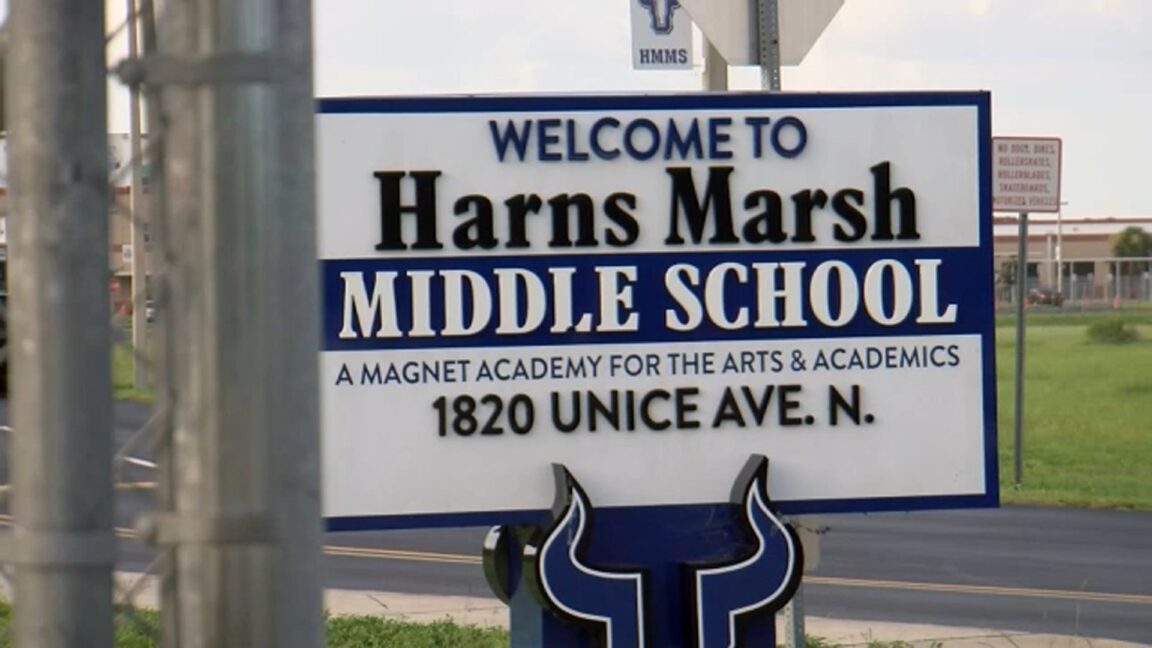 Two Florida high school students with an apparent interest in the Columbine High School massacre were allegedly planning to carry out a school shooting until a teacher was tipped off about a possible concealed weapon, authorities said.

A search of an eighth-grade student’s backpack did not find a weapon, but administrators reportedly found a map that “contains markings indicating the location of each of the school’s interior cameras,” Lee County Sheriff Carmine Marceno said during a news conference Thursday afternoon.

An investigation by the bureau’s juvenile services criminal investigations division ultimately identified two students, a 13-year-old and a 14-year-old, “involved in a plot to carry out a school shooting,” Marceno said.

The pair were “thoroughly studying” the 1999 Columbine High School shooting, in which two teenagers killed 13 people, and were trying to learn how to build pipe bombs, the sheriff said.

Searches of their homes allegedly found “disturbing evidence, including a gun and several knives,” he said.

“This could have proved disastrous,” Marceno said. “We were one second away from a Columbine here.”

The sheriff also compared the foiled plot to the “next Parkland massacre”: the 2018 school shooting.in which a teenager gunned down 17 people at a Parkland (Fla.) high school. “But we stopped them in the planning phase,” he said.

The two students, who were known to authorities because sheriff’s deputies had visited their homes nearly 80 times together, will be charged with conspiracy to commit a mass shooting, according to the sheriff. 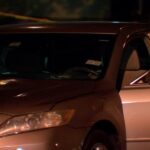 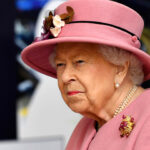