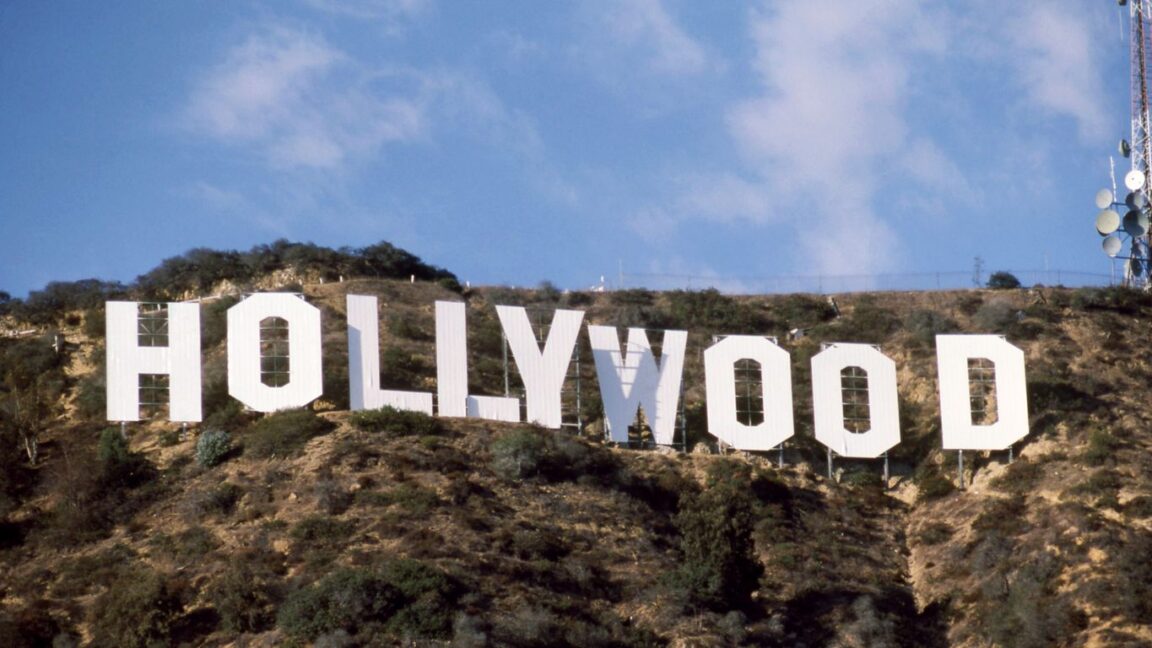 This has never happened in the 128 years since the birth of the International Association of Stage Employees. The president: “We demand a better quality of life and better wages commensurate with the guaranteed minimum.”

U.S. and Hollywood labor union to strike for better wages

Talks for a new labor contract for backstage workers with the bosses, Alliance of Motion Picture and Television Producers, have been on hold since May.

This has never happened in the union’s 128-year history. The International Association of Theatrical Stage Employees, an organization protecting Hollywood workers, is threatening to shut down television and movie sets in the United States.

98.7% of voters, representing 90% of the total membership, gave a mandate to its president, Matthew Loeb, to call a strike, demanding a reduction in working hours, renegotiation of wages and more stability for pension funds.

Negotiations for a new labor contract have been at a standstill since last May, with workers who have been fighting for months to “be treated with a minimum of human dignity.”

The union is asking the Alliance of Motion Picture and Television Producers, which represents the major Hollywood studios, for “better quality of life” and “safety and health” for technicians, makeup artists, costume designers, editors: all the operators who work behind the scenes in show business.

Especially now that, compared to the last few months, the coronavirus pandemic is more under control and the industry has begun to turn around, workers “want to be able to enjoy a break to eat, get enough sleep and be able to spend the weekend with their working families.” And for those at the bottom of the pay scale, a wage commensurate with the guaranteed minimum,” Loeb said. 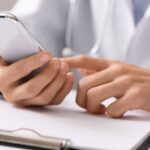 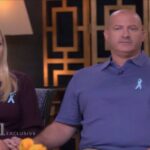