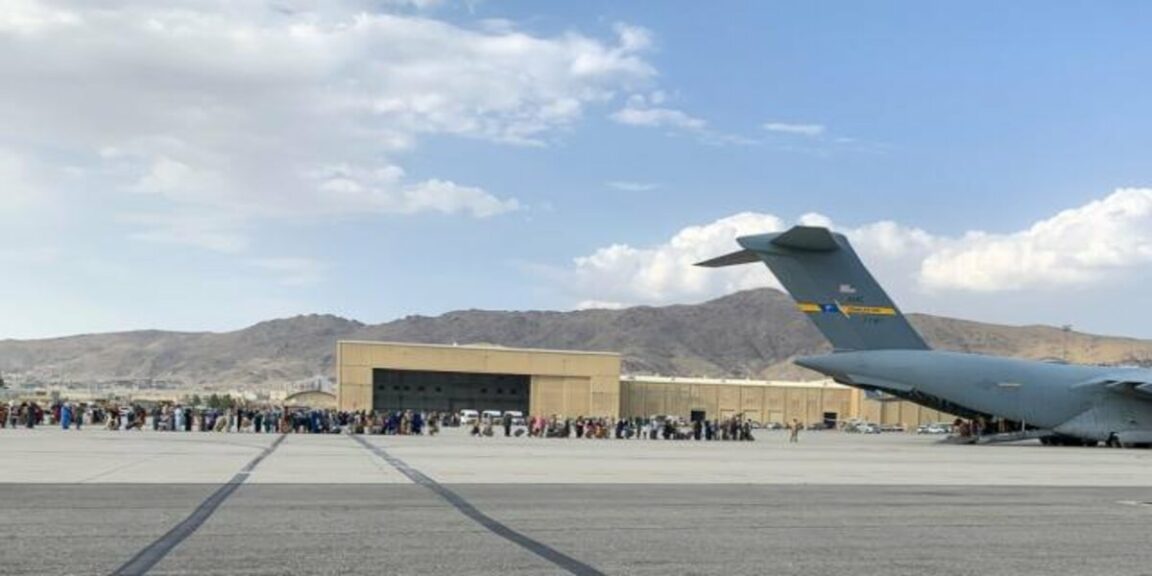 The United States intercepted up to five missiles aimed at Hamid Karzai International Airport (HKIA) in Kabul on Monday, a day before the end of evacuation operations in Afghanistan.

An official told Reuters that initial reports indicated no casualties among U.S.

According to the White House, President Biden was briefed on the intercepted rockets by national security adviser Jake Sullivan and chief of staff Ron Klain.

“The president was briefed that operations continue uninterrupted in the HKIA and has reconfirmed his order for commanders to redouble their efforts to prioritize doing what is necessary to protect our forces on the ground,” White House press secretary Jen Psaki said in a statement.

These intercepts come a day after the U.S. drone struck an explosives-laden vehicle headed for the Kabul airport and less than a week after a suicide bomber struck the site.

U.S. Navy Capt. Bill Urban said Sunday that striking the vehicle eliminated “an imminent threat from ISIS-K” and that “significant secondary explosions from the vehicle indicated the presence of a substantial amount of explosive material.”

Another rocket attack on Sunday reportedly killed a child .

The U.S. on Saturday warned Americans near the airport to leave due to a “specific and credible threat.” Biden on Saturday night also said another attack in Kabul was “very likely.” 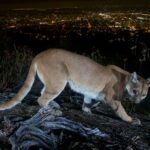 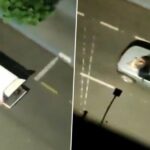