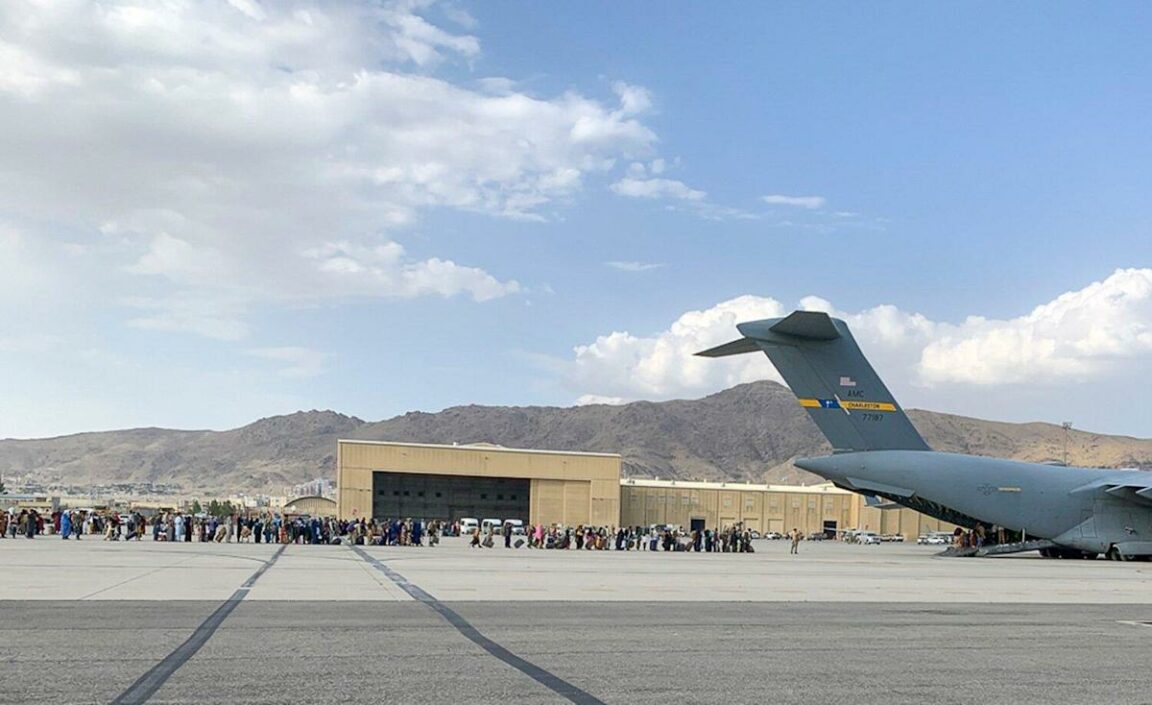 As of Wednesday, the United States had evacuated or helped evacuate more than 80,000 people from Afghanistan since the fall of the country’s government and the Taliban takeover earlier this month, a White House spokesman said.

U.S. says it has evacuated more than 80,000 people from Afghanistan

White House spokesman Chris Meagher said some 82,300 people had been evacuated with U.S. assistance since Aug. 14, the same weekend the Taliban seized power and the national government collapsed amid the planned U.S. military withdrawal.

Also Wednesday, Secretary of State Anthony Blinken said about 4,500 of the 6,000 U.S. citizens believed to be in Afghanistan on Aug. 14 have since been evacuated.

After a clumsy start and heavy criticism, the U.S. evacuation of Americans, Afghan allies and refugees from Kabul has moved quickly.

According to a press release , the new arrivals in Wisconsin are special immigrant visa applicants along with their families and others at risk.

Vulnerable Afghans are being temporarily housed at three military installations in the United States, according to the release. 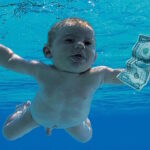 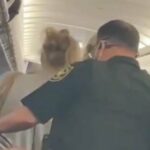