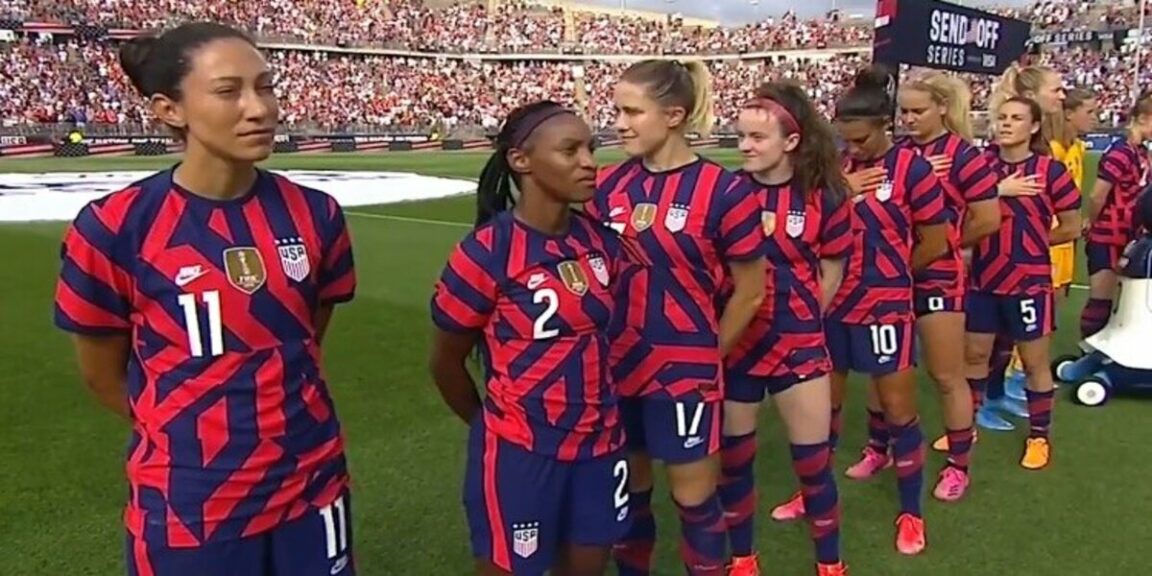 U.S. soccer players walked away as the national anthem was being played by a World War II veteran before a game against Mexico on Monday.

Several members of the U.S. women’s soccer team walked away as a World War II veteran played the national anthem before a match against Mexico.

In the clip posted Monday on Twitter, we see 98-year-old veteran Pete DuPré grab his hat and tip it to the crowd before grabbing his harmonica and playing “The Star Spangled Banner.”

Team USA players stood on one side of the performance and Team Mexico on the other at Pratt and Whitney Stadium at Rentschler Field in East Hartford, Connecticut.

After the song began, the camera pans to the side and we see some members of the U.S. team walking away as the vet played the anthem. Members of the other team looked straight ahead throughout the song.

The official Twitter account of the U.S. Women’s National Team later posted its own recording of the opening of the game, thanking DuPré for her performance. 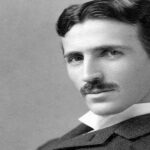 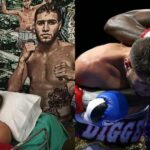