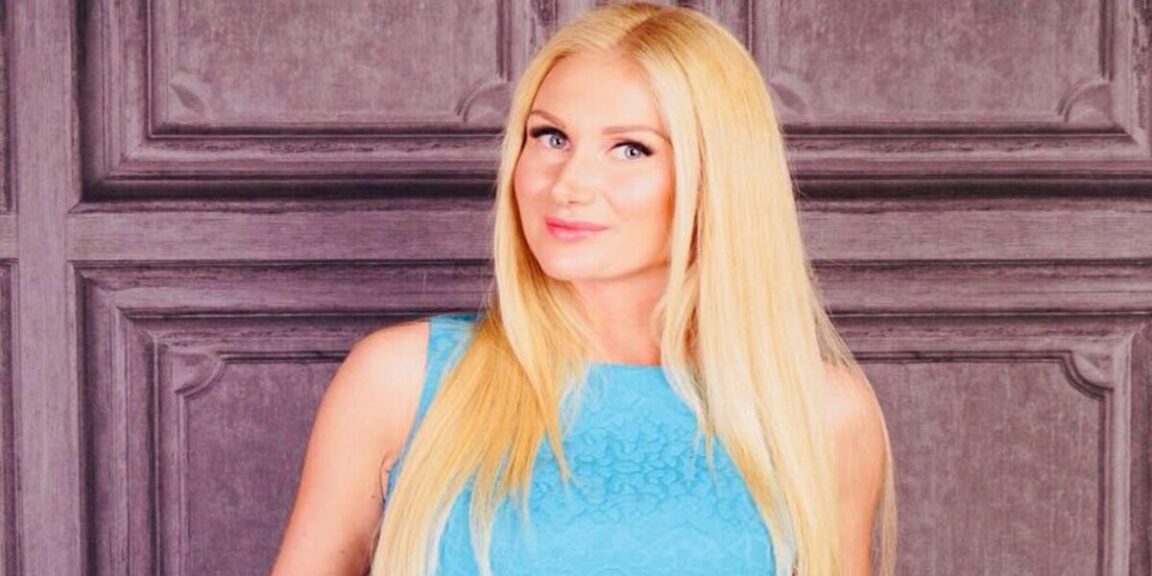 A model who was found dead sitting on a chair with her hands handcuffed behind her back and gagged took her own life, a Turkish court has ruled. he body of the young model was discovered after neighbors, who had not heard from her for two days, raised the alarm.

The court ruled that Ukrainian Kristina Novytska, 25, had imitated a scene from the 2003 film “The Life of David Gale,” starring Kevin Spacey, Kate Winslet and Laura Linney, when she took her own life.

Detectives suspected at first glance that she had been murdered at her home in the Turkish city of Bodrum. Ms. Novytska’s body was discovered after neighbors, who had not heard from her for two days, raised the alarm. 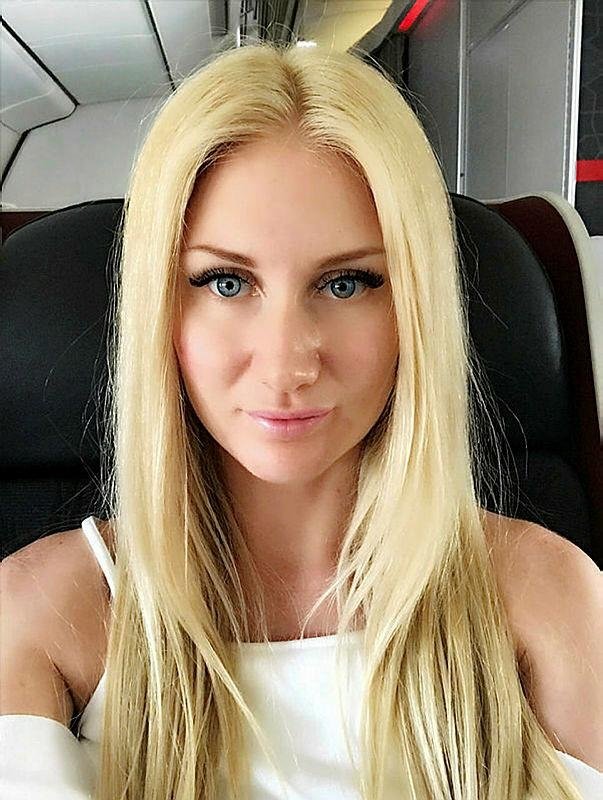 The owner of the house entered with the help of a locksmith at around 4:30 p.m. on January 3 and found the tragic scene. Kristina Novytska imitated a scene from the 2003 film “The Life of David Gale,” according to a Turkish court.

Friends of the model, who also worked as a translator and part-time dance teacher, told local media in Kiev that they did not believe her death was a suicide.

Investigators apparently agreed at first, but changed course when several pieces of evidence appeared to contradict that theory. Police found that the home was locked and that there was no indication that the windows had been forced with iron bars.

They also noted that the box of handcuffs was found next to the model’s body. It was later discovered that she had ordered them online four days before she died.

The court emphasized a key statement taken from the woman’s mother, a resident of Ukraine, who said her daughter was taking antidepressants and had suffered under confinement. She also said she suffered from frequent migraines. 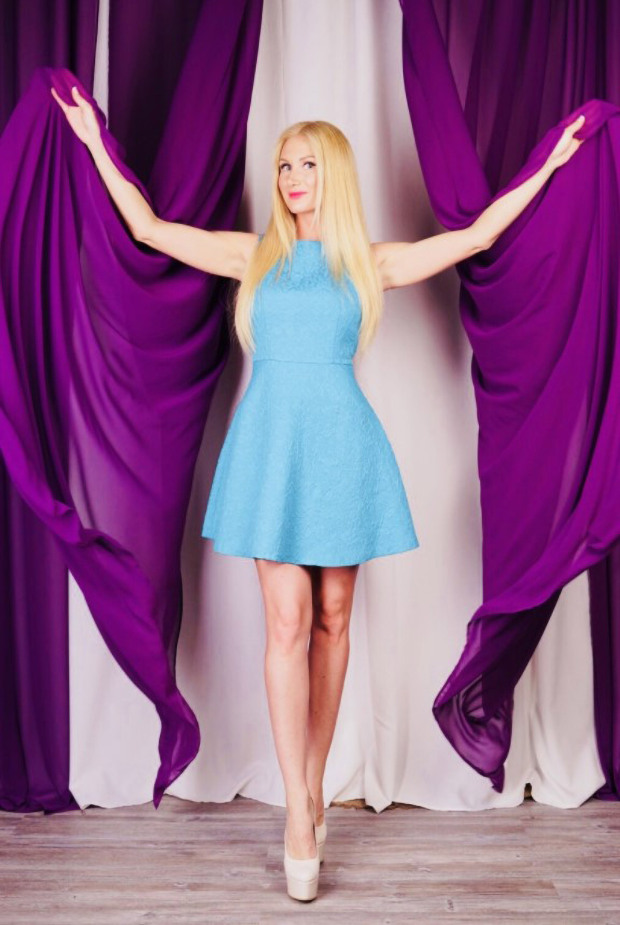 She was found with a cloth in her mouth and a bag over her head in her home. The court was unable to identify anyone who encouraged or incited Ms. Novytska, who was in a relationship with a Turkish man at the time, to take her own life.

No charges were filed and the case is considered closed. 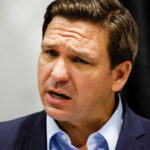 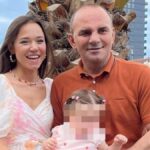