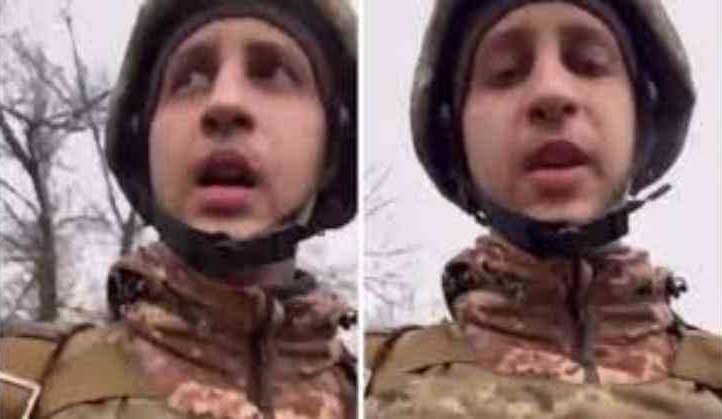 We are used to showing our lives on social networks almost live. What we have never seen like this – online – is a war. This is what is happening with the armed conflict between Ukraine and Russia. “We are about to leave, I love you,” is the video that a Ukrainian soldier about to enter combat sent to his parents.

Ukrainian soldier says goodbye to his parents before going to war

In the video, which has gone viral on social media, the young soldier, decked out in helmet and vest, is talking to his parents in a video call before going into combat.

“We’re about to leave, dad, mom I love you,” he tells them before hanging up.

Ukraine conscripts all men between the ages of 18 and 60

Scenes of men separating from their families are repeated throughout Ukraine. Some parents have said a tearful goodbye to their children and partners, who are fleeing the country while they stay behind to fight Russian troops.

On the second day of shelling, the Russian army is just a few kilometers from the center of the capital, according to some sources.

The Ukrainian government expects today to be one of the worst days of the war and warns that Vladimir Putin is immediately targeting the capital, Kiev. 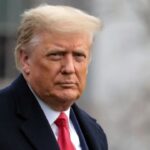 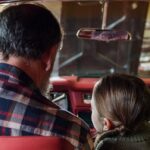