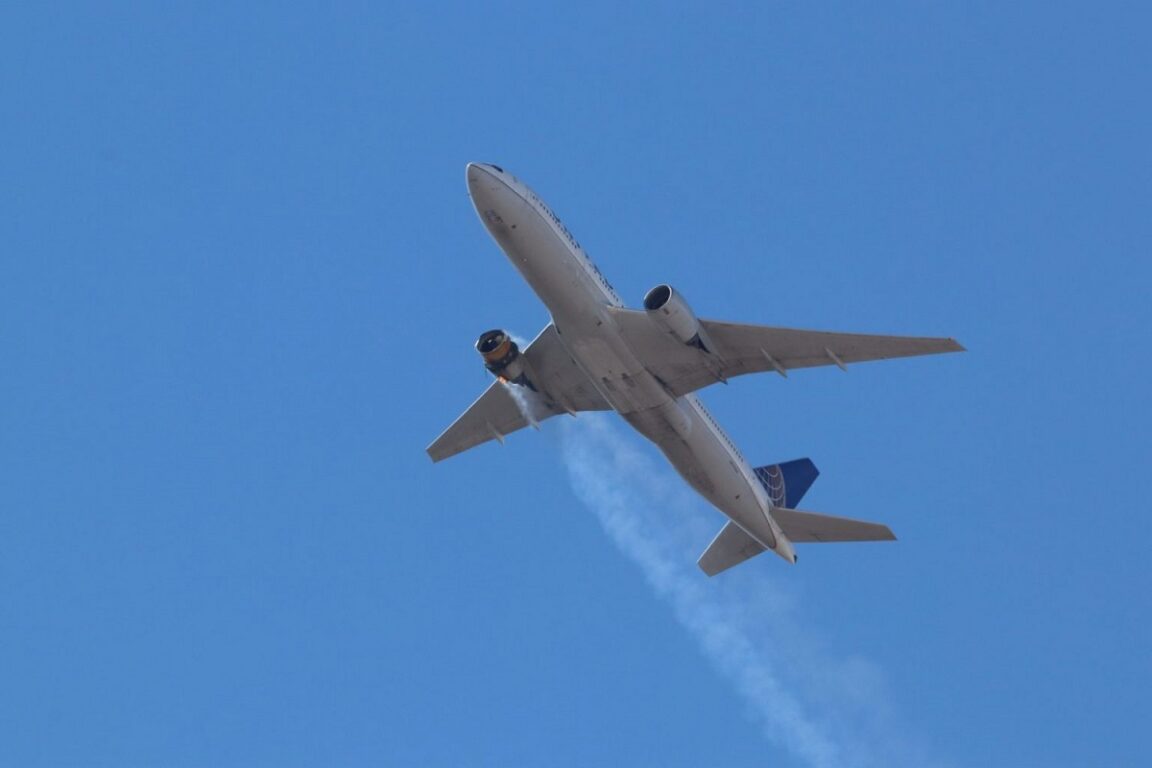 Pratt & Whitney added in a declaration that it “actively coordinated operators and supervisors to assist the revised inspection interval of the Pratt & Whitney PW4000 engines driving Boeing 777 aircraft”.

The company reaffirmed that they should be grounded until the FAA establishes an inspection system.

In addition to its 24 active aircraft, United 28 more Boeing 777 has in stock.

An emergency landing is the latest problem for Boeing, whose 737 Max aircraft, after two deadly crashes in 2019, was on the ground for more than a year and suffer from the enormous reduction in air traffic due to the coronavirus pandemic.

The max aircraft returned to the sky at the end of last year.

Twitter published a video from emergency on Saturday that showed that the engine was completely in flames during the flight.

Still, images made of different videos recorded by a passenger, which was slightly sitting in front of the engine and also posted on Twitter, showed a broken fan blade in the engine.

Passengers who were flown to Honolulu said they feared that the plane would crash after an explosion and a light flash, while the people on the ground saw huge parts of the plane flowed down, only a house missed and crushed a truck.

The explosion visible from the ground left a trail of black smoke in the sky.

United says it will work closely with the FAA and the NTSB, “to determine additional steps required to ensure that these aircraft can meet our stringent safety standards and can be put back into operation.”

The NTSB said that the cockpit voice recorder and the flight data recorder were transported to his laboratory in Washington so that the data can be analyzed. NTSB examinations can take up to a year or more, although the agency publishes in most cases in the middle of the process of investigation.