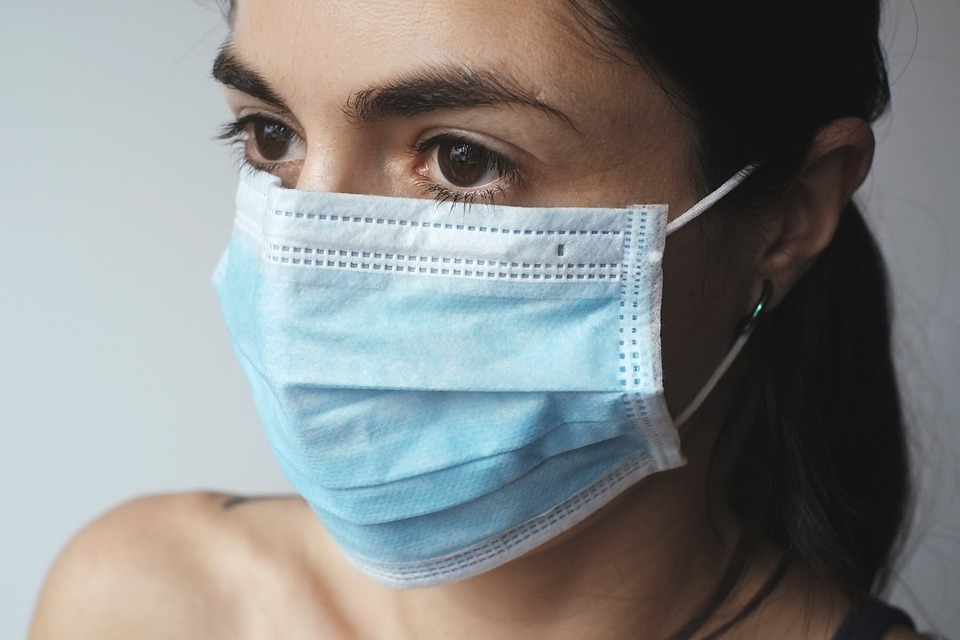 The United States has confirmed this Wednesday its first case of the omicron variant. Dr. Anthony Fauci said this morning that it is a person who traveled from South Africa to California on November 22.

His test confirmed infection on Monday, Fauci said at a White House press briefing. The patient is vaccinated with two doses of coronavirus vaccine and is currently quarantined in San Francisco.

“His symptoms are mild and have improved in recent days,” the expert said. The U.S. government is fine-tuning the details of its strategy to contain the winter rise of the new variant, which is more contagious according to the WHO.

The measures, which include new requirements for travelers, will be announced Thursday by President Joe Biden.

Fauci said the patient’s contacts were tested and have tested negative. The United States is one of 19 nations around the world that have already confirmed the presence of the new variant in their territories.

California has one of the fastest and most effective disease detection systems in the country. This was the gateway to the coronavirus in March 2020 and is also the first state to identify the B.1.1.529 variant, which has concerned several leaders in the last week because it will raise the number of contagions in the season.

Gavin Newsom, the governor of the entity, issued a message to reassure the population. “We should assume that [omicron] is in other states as well. But there is no reason to panic. We must remain vigilant. This means getting vaccinated, getting a third dose and wearing a mask indoors.”

The country on Friday, Nov. 26, joined the list of nations that have banned flights from eight African countries – Botswana, Zimbabwe, Namibia, Lesotho, Swaziland, Mozambique, Malawi and South Africa – a move that has been seen as controversial. 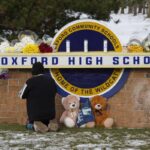 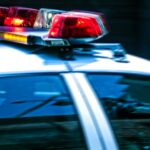