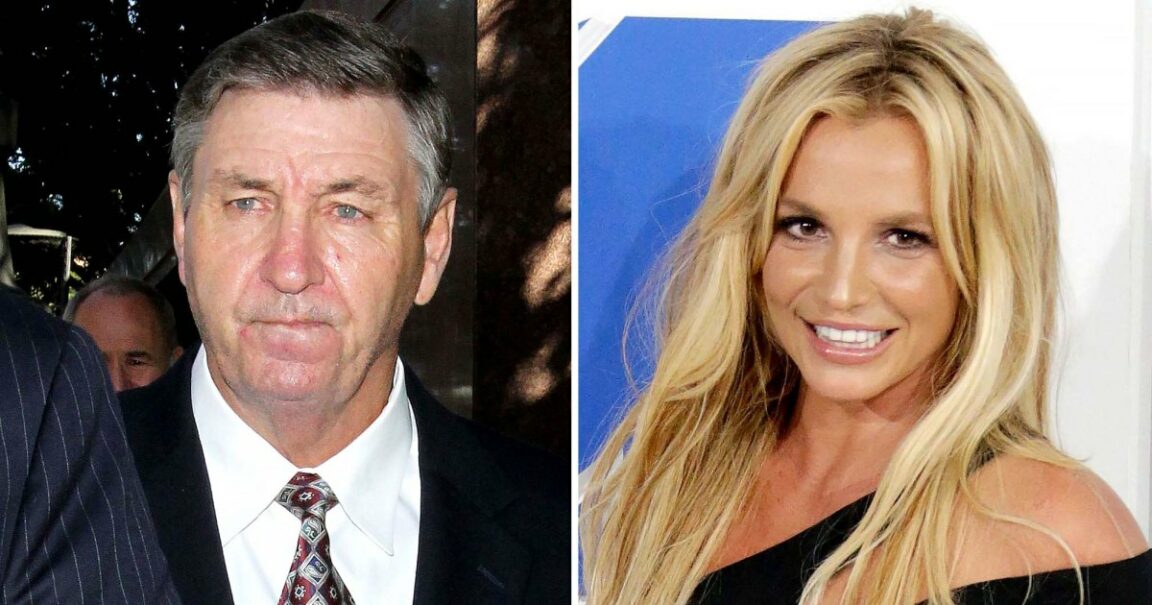 Just days after claiming in court documents that there is “absolutely no reason” to fire him as Britney Spears’ guardian, her father, Jamie Spears, agreed to step down in her “best interest.”

Victory for Britney: pop star’s father agrees to resign as her guardian

“Despite Mr. Spears being the relentless target of unwarranted attacks, he does not believe that a public battle with his daughter over his continuance as guardian is in her best interest,” the document says.

“Therefore, while he should contest this unwarranted Petition for Removal, Mr. Spears intends to work with the Court and his daughter’s new counsel to prepare for an orderly transition to a new conservator.”

Britney’s attorney also confirmed that Jamie Spears will be stepping down from her position.

Although his 13-year role in controlling his daughter’s finances and intimate life choices is ending, he will always be her father, Jamie Spears stated in the document.

“He will always love her unconditionally and will always seek what is best for her,” the document read.

The decision, if upheld by Los Angeles Probate Court Judge Brenda Penny, is a “huge victory and another step closer to justice” for Britney, according to her new attorney, Mathew Rosengart.

He vowed to continue his “vigorous investigation” into Jamie Spears’ conduct as conservator while “reaping millions of dollars” from his daughter’s estate.

“I look forward to taking Mr. Spears’ affidavit in the near future,” he said in the statement. “In the meantime, instead of making false accusations and taking cheap shots at his own daughter, Mr. Spears should step aside immediately.”

Earlier this week, Rosengart failed to persuade Judge Penny to move up a September hearing to discuss the guardianship and set aside Jamie Spears. Nor did she succeed in persuading Penny to immediately suspend Jamie Spears and install her chosen professional conservator, Jason Rubin, as a temporary replacement. 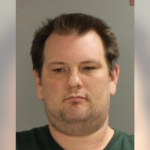 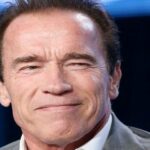