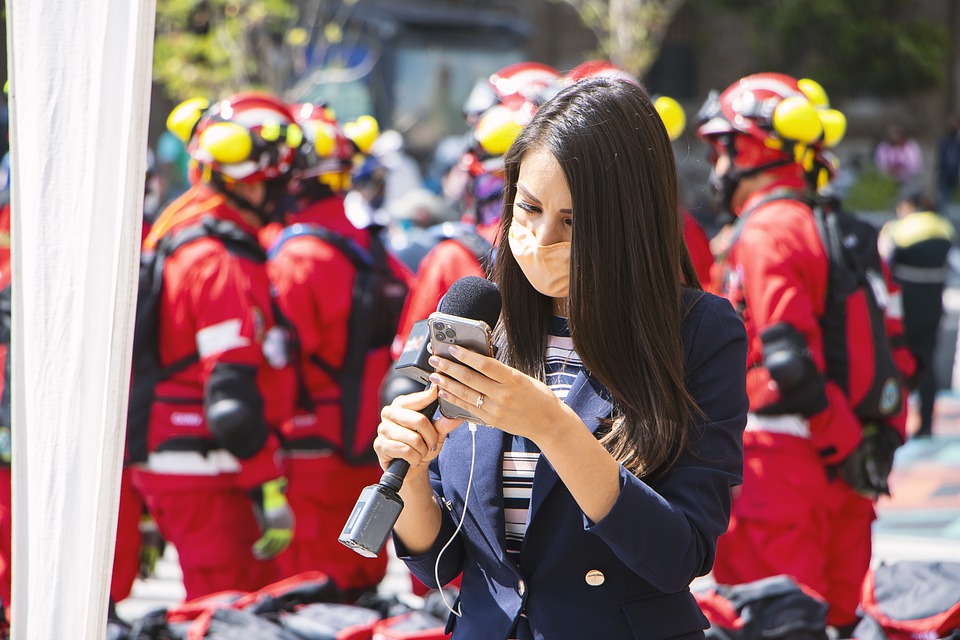 Tori Yorgey is a West Virginia reporter who was hit by a car during a live broadcast, after being hit she got up and continued her broadcast.

West Virginia reporter hit by car while on air

People were impressed by her composure after being hit by the car; she did not appear seriously injured in the video.

“Wow, this reporter gets hit by a car and bounces back to finish the live shot!” tweeted another reporter.

ESPN broadcaster Molly McGrath tweeted, “I can’t stop thinking about this. Tori Yorgey gets hit by a car during her live shot, assures everyone she’s fine, all while fixing her own camera shot. The loud crying face of the one-man band can never be appreciated enough.”

In the video, anchor Tim Irr says, “And now we’re starting to experience, unfortunately, in the freeze and thaw, we see this, water main breaks.”

Then the car or truck hits Yorgey. But she gets back up.

She then spoke to someone off camera and said, “I’m so glad I’m fine, you’re fine, you’re fine. We’re all fine. You know what a one-woman band is. We’re fine, Tim. Ma’am, you’re so sweet and you’re fine. Everything is fine. Oh, Lord. You know, it’s my last week on the job and I think this would happen specifically to me, Tim.”

Irr asks her, “Did Tori take you down low or did you get hit high… I really couldn’t tell… I just saw you disappear off the screen.”

She said, “I don’t even know Tim. My whole life flashed before my eyes. We may have to move the camera a little bit,” Yorgey said.

The director said he was ready to cut until she quickly jumped up and said she was fine…which, in retrospect, was probably for the best for viewers to see her say yes she was fine. 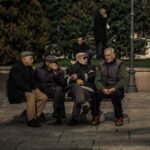 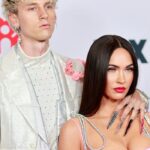