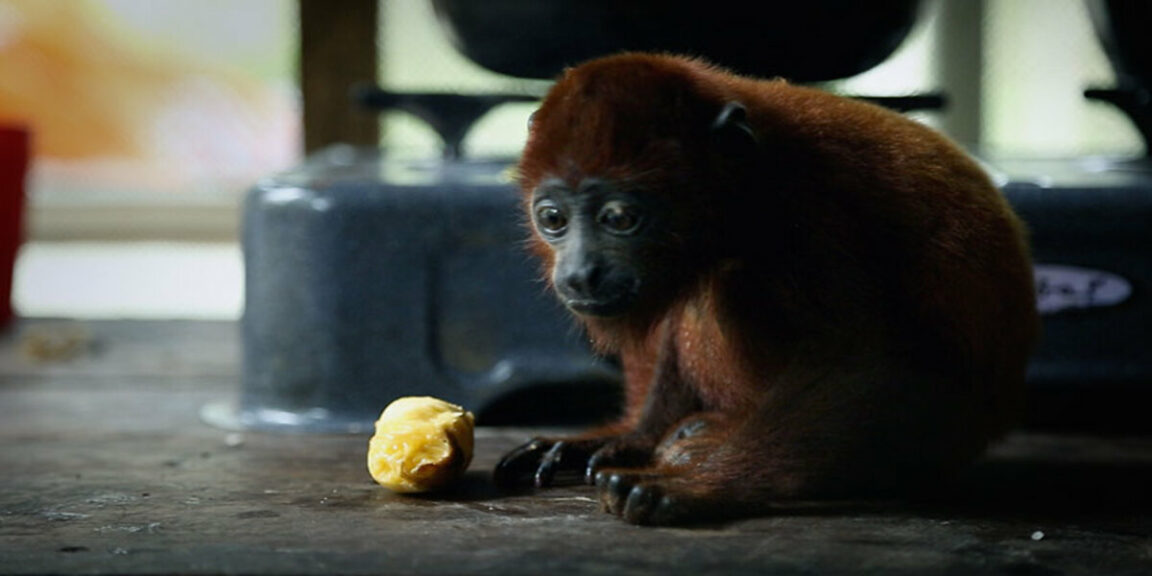 Have you ever stopped to think what would happen if one day we woke up without wildlife, if we could continue to grow food, if we could revisit forests and beaches, if climate change would increase or decrease?

What would happen if all wild species disappeared tomorrow?

Human beings are to blame for the disappearance of many species and the destruction of the environment, something that despite the constant news and the call for attention from scientists no longer seems to be as important as it deserves.

This is the kind of concern that keeps those who study life on Earth awake at night.

What would happen if we woke up in a world without animals?

1. The extinction of the human species

According to scientists such as Gonzalo Andrade, director of the Institute of Natural Sciences of the National University of Colombia and member of the Colombian Academy of Natural Sciences, the disappearance of fauna (wild animal life) would mean the total imbalance of life on earth and would represent a danger of extinction of life as we know it.

For the scientist, the human and economic cost of recovering from these situations is much higher than the cost of avoiding the disappearance of species. Andrade argues that the conservation of fauna for the functioning of the ecosystem would prevent the food chain and the natural balance from being ruined.

A forest fire is not good news because of the danger it represents for the communities living nearby, because they are difficult to control and because it takes with it the ecosystems, the fauna and the possibility for life to germinate there as before. Now imagine hundreds of fires around the world.

If we were to make most animals extinct, warns the journal Science Advances, it is possible that some of those who manage to survive us will be, above all, rodents, due to the lack of competition from the large predators that normally feed on them.

This would mean a boom in the population of small mammals, mainly rodents such as rats, which are known carriers of diseases that also affect humans. 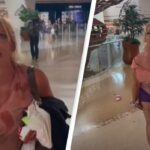 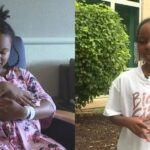