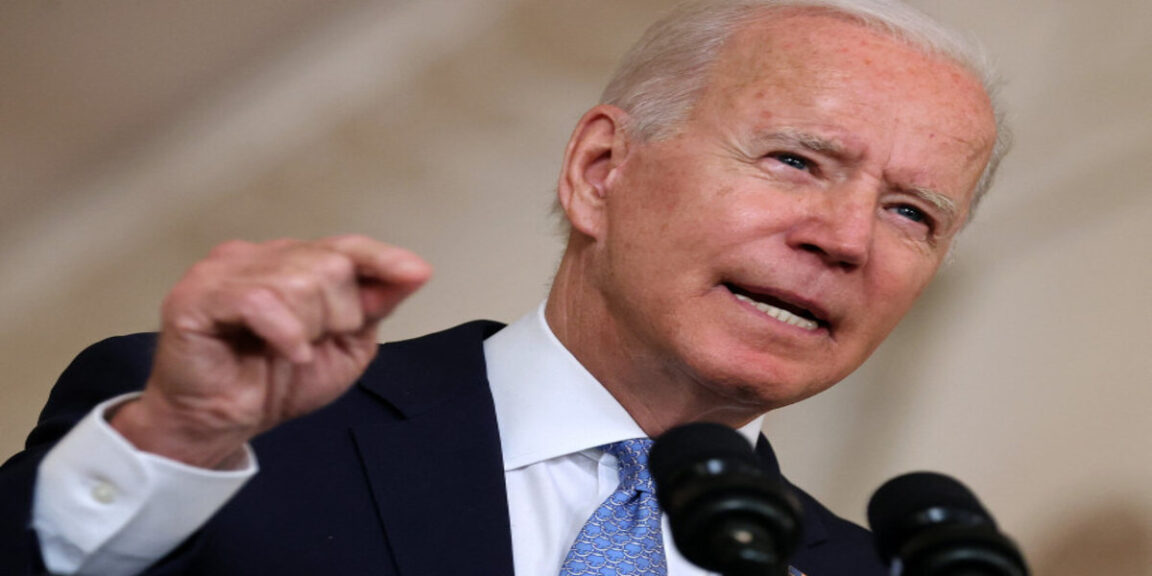 The U.S. government decided to act a week after an anti-abortion law went into effect in Texas. It filed a complaint for its annulment. This new law continues to cause controversy in the United States.

White House files complaint against Texas over its anti-abortion law

This new law continues to cause controversy in the United States. Joe Biden’s administration filed a complaint this Thursday, September 9, against Texas to obtain the repeal of a law that bans almost all abortions in this conservative state.

This law, which went into effect on September 1, was strongly criticized by the U.S. leader. It is “clearly unconstitutional with respect to Supreme Court jurisprudence,” Justice Minister Merrick Garland told a press conference.

“The Department of Justice is charged with upholding the U.S. Constitution and the rule of law, today we are fulfilling this duty by filing a complaint,” he added, assuring that we acted “after an examination of law and facts” and not under political “pressure.”

Today, Texas law prohibits abortion as soon as an embryo’s heartbeat is detected, that is, at about six weeks of pregnancy, when most women do not know they are pregnant. There are no exceptions for incest or rape.

After the enactment of the law, Joe Biden lashed out at the Supreme Court’s decision not to stay it and promised “an immediate response” from his administration. 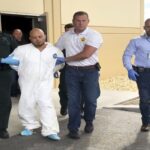 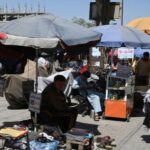