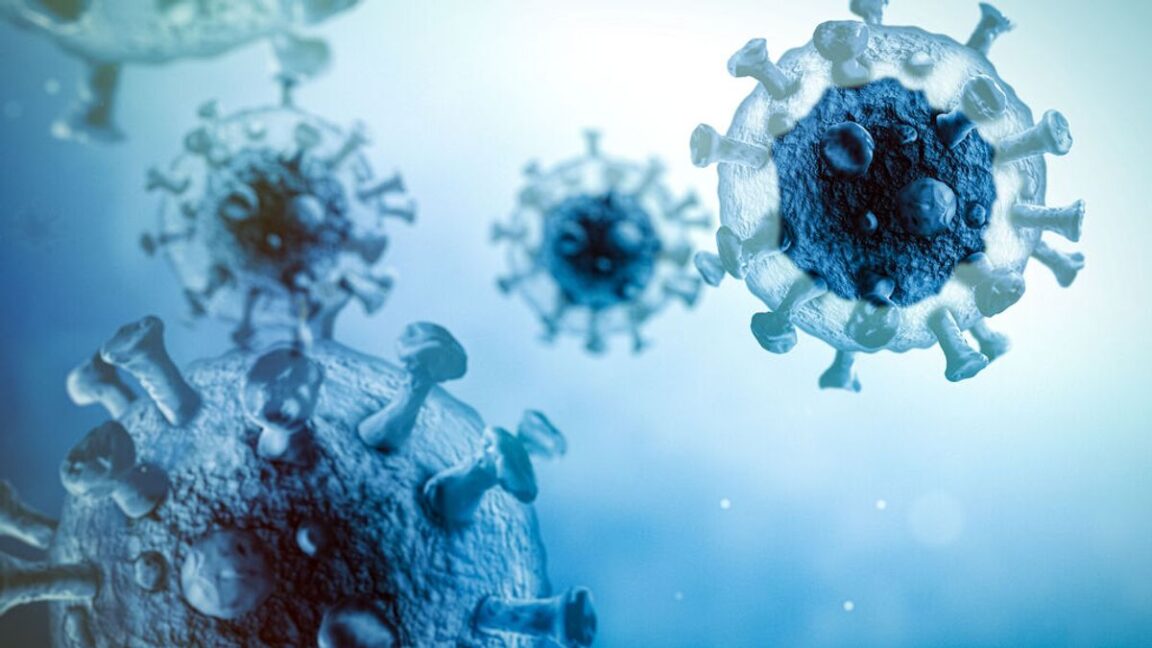 The World Health Organization (WHO) has named the new B.1.1.529 variant, first identified in South Africa, ‘Omicron’ and warned that it could lead to an “increased risk of reinfection”, according to early scientific evidence, based on preliminary data.

WHO names new variant, ‘Omicron’, and warns of “increased risk of reinfection”

After holding a meeting motivated by the growing fear of this variant, which has already led multiple countries to decree restrictions on air connections with southern Africa, as established by the European Union, the WHO Technical Advisory Group on the Evolution of SARS-CoV-2 Virus has described this variant as “of concern”, since “it presents a large number of mutations, some of which are worrying”.

Omicron, a variant of concern

The World Health Organization defines a variant “of concern” when it has been shown to be associated with one or more of the following changes: increased transmissibility or detrimental change in the epidemiology of covid-19; increased virulence or change in the clinical presentation of the disease; or decreased effectiveness of available public health and social measures or diagnostic tests, vaccines and treatments.

“Preliminary evidence suggests an increased risk of reinfection with this variant, compared to others that are also of concern,” WHO experts have indicated.

In this regard, according to the report of the international health agency of the United Nations, this variant was first reported to WHO from South Africa on November 24, while the first confirmed infection with this variant on record comes from a sample collected on November 9. In the case of the EU, the first detected case is recorded in Belgium, following a positive case in an unvaccinated woman, as learned today.

“In recent weeks, infections have increased considerably, coinciding with the detection of variant B.1.1.529. The number of cases of this variant appears to be increasing in almost all provinces of South Africa,” WHO explains.

Based on early laboratory findings, this variant lacks one of the three target genes (termed S gene dropout or S gene target failure) and therefore, WHO considers that PCR “can be used as a marker for this variant, pending sequencing confirmation”. 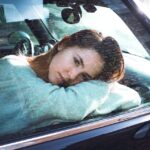 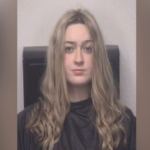