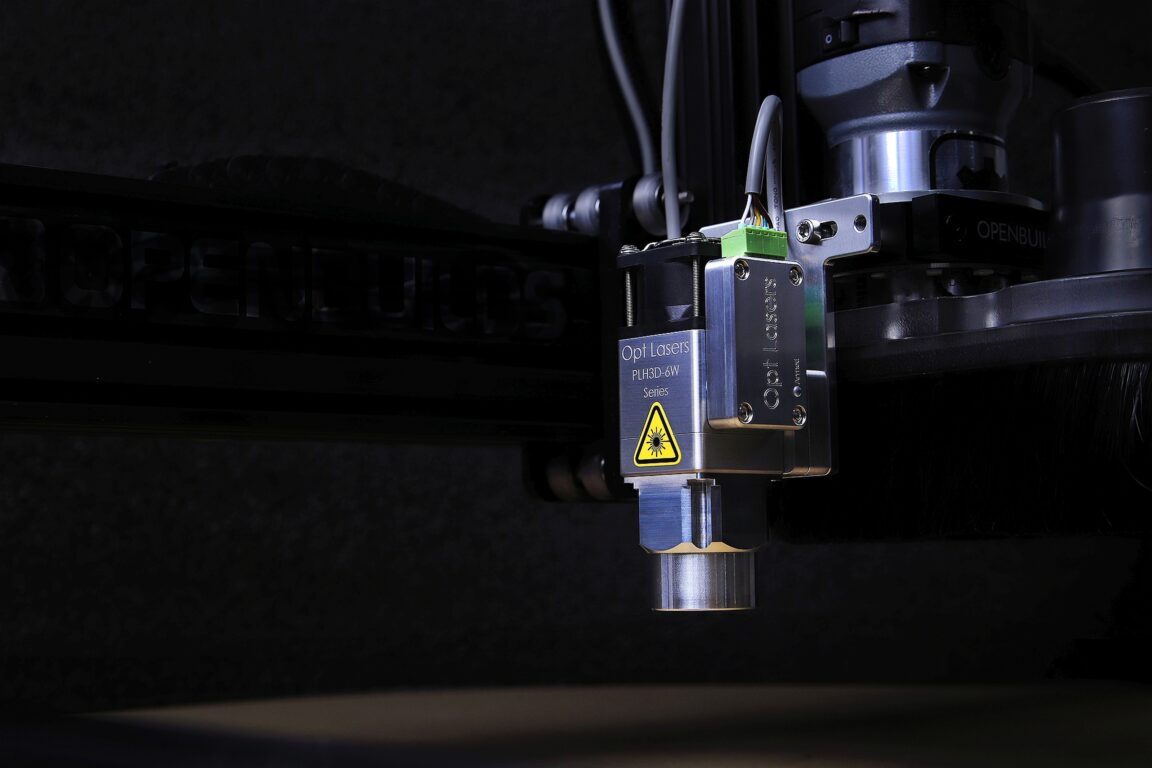 Laser engraving by machine is highly accurate and becoming increasingly sought after. Current estimates suggest that the industry will expand at a rate of 4.61% over the next 5-7 years. That will push the value of this industry to over 3.5 billion USD.

Of course, engraving has always been popular. It’s used on trophies, creating identification on materials, engraving barcodes, and simply for decorative purposes. There are several reasons why its use is increasing.

The best precision laser engraving can place tens or hundreds of details onto small spaces. Each engraving can be repeated as many times as needed and will be exactly what was requested as well as identical to each other.

Of course, it can also be used to create one-off engravings, such as markings on a wedding ring or similar. The improvements in technology and the precision of these engraving machines mean it is increasingly popular.

In addition, the increased popularity is helping to reduce the costs associated with this type of engraving, making it an even more attractive option.

The simple truth is that we live in a world where theft is commonplace. It can be physical or intellectual theft and it is often difficult to prove. But, precision engraving allows you to make minute marks on any item. This will help to prove ownership and ensure the item is returned to its rightful owner.

It may seem surprising but the increased digitalization in the world is fuelling an increase in precision laser usage.

In short, digital technology still relies on physical hardware. The more sophisticated it becomes the greater the need for engineering at microscopic levels. Fortunately, precision engraving can handle this type of work. Whether for security or to improve functionality, laser engraving is becoming an essential part of the ongoing digitalization in the world.

Individual and unique engravings take a short time to set up before the engraving can be completed. However, if you’re undertaking mass precision engraving it can all be done by machine and, once the initial set-up is completed, it’s incredibly fast. That’s important for businesses relying on productivity levels and minimal costs to make a profit.

The speed of productivity ensures orders can be fulfilled quickly and there is even room for flexibility in production schedules.

With so much going in its favour, it’s little wonder that precision laser engraving is becoming increasingly popular. 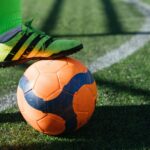 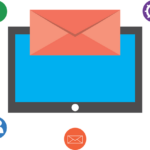