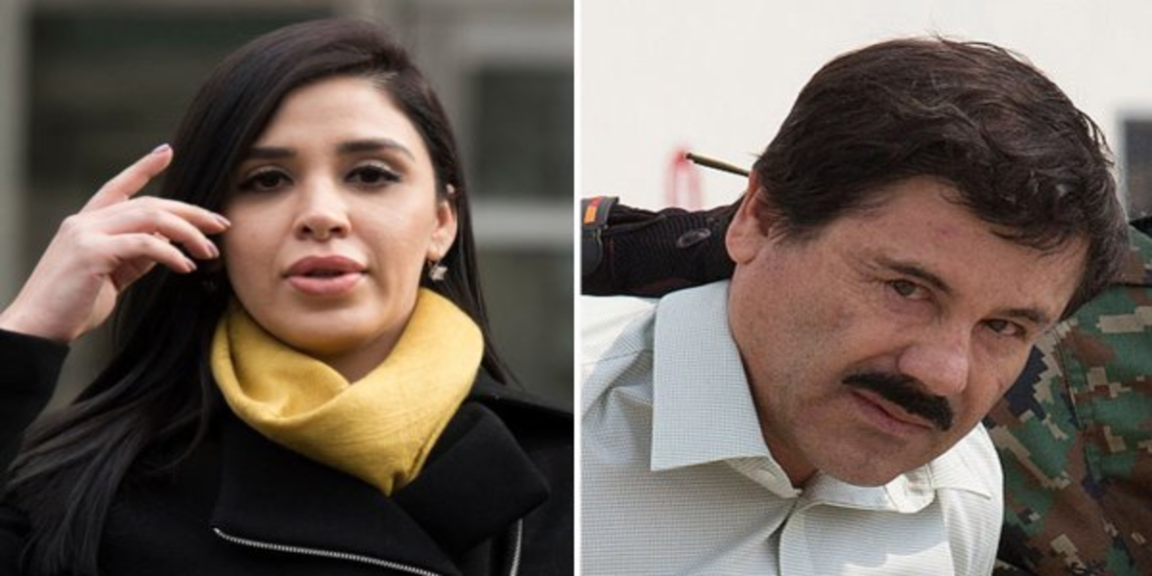 Emma Coronel Aispuro, dressed in a green prison uniform, appeared in Federal Court in Washington and pleaded guilty to three federal crimes as part of a plea deal with federal prosecutors.

The charges include knowledge and worldwide conspiracy to distribute heroin, cocaine, marijuana and methamphetamine over several years.

She was also found guilty of money laundering and involvement in transactions with a foreign drug trafficker.

The 31-year-old was arrested in February at Dulles International Airport in Virginia and has remained in prison ever since.

Prosecutors alleged that Coronel Aispuro “worked closely with the command and control structure” of the Sinaloa Cartel to distribute large quantities of drugs, which they smuggled into the United States.

When he was Mexico’s most powerful drug trafficker, Guzman ran a cartel responsible for smuggling cocaine and other drugs into the United States in his 25 years of rule there, prosecutors said.

They also said his “army of hitmen” was instructed to kidnap, torture and kill anyone who crossed his path.

Her arrest earlier this year came as a surprise, because the authorities had not made any moves in the last two years, even though she was involved in her husband’s crimes.

Coronel Aispuro listened quietly as prosecutors described how they could prove her illegal activity if she opted to go to trial.

“Yes,” she said through a translator, when the judge asked her if she had actually committed the crimes described by the government.

Having pleaded guilty, Guzman’s wife could see her sentence reduced, which is estimated to be life in prison. 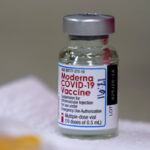 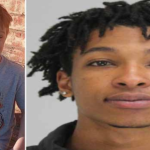