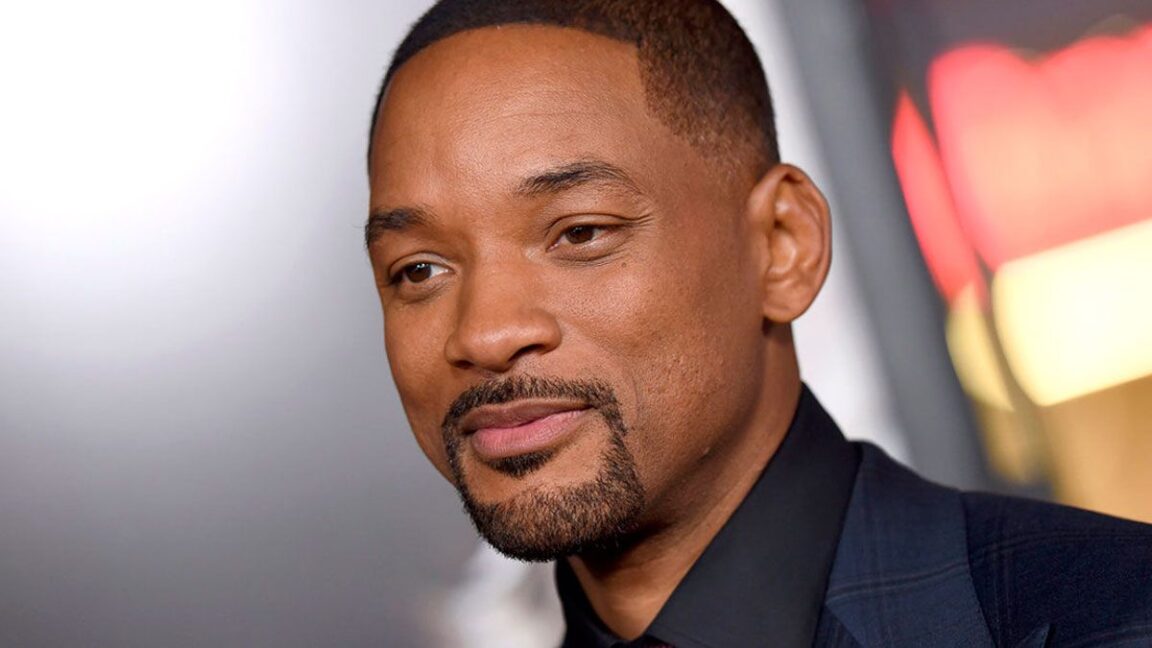 Will Smith said his greatest wish, when he was still married to Jada Pinkett Smith, was to have a group of girlfriends that included actress Halle Berry and ballet dancer Misty Copeland .

Smith, 53, revealed in an interview for the November cover of GQ that he had the revelation while working with his intimacy coach, Michaela Boehm.

Wesley Lowery, Smith’s interviewer, wrote that Smith and Boehm even “researched specific women who might complete his harem of aspirations” with the intention of contacting them at a later date.

Smith, who has been married to Pinkett Smith since December 1997, said the concept initially seemed feasible until he realized it would actually be “horrible.”

“I don’t know where I saw it or some shit when I was a teenager, but the idea of traveling with 20 women that I loved and cared for and all that, it seemed like a great idea,” Smith said. 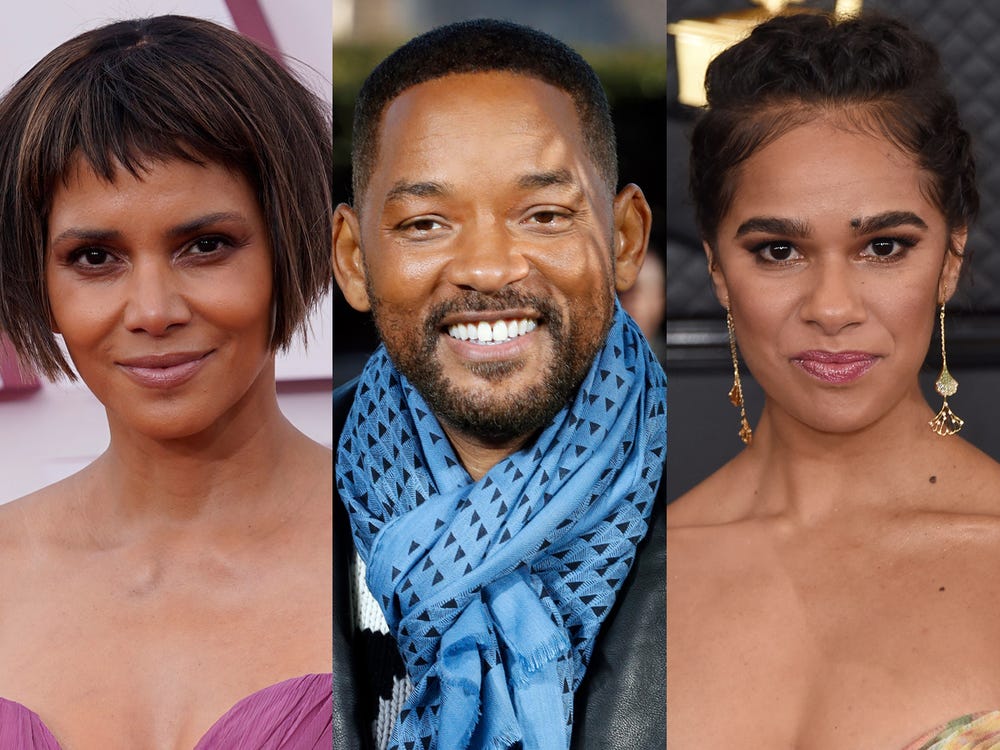 Smith said that, although the plan wasn’t fully executed, Boehm was “clearing my head, letting her know that it was OK to be me and be who I was.”

“It was OK to think Halle is OK,” the actor said. “It doesn’t make me a bad person just because I’m married and I think Halle is beautiful. Whereas in my mind, in my Christian upbringing, even my thoughts were sins.”

Elsewhere in his GQ profile, Smith revealed that he and Pinkett Smith decided at one point in their marriage that they would no longer be monogamous.

“We gave each other trust and freedom, with the conviction that we each have to find our own way,” he said. “And marriage for us can’t be a prison. And I don’t suggest our path to anyone.” 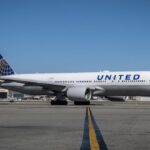 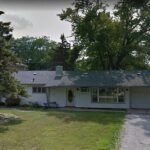