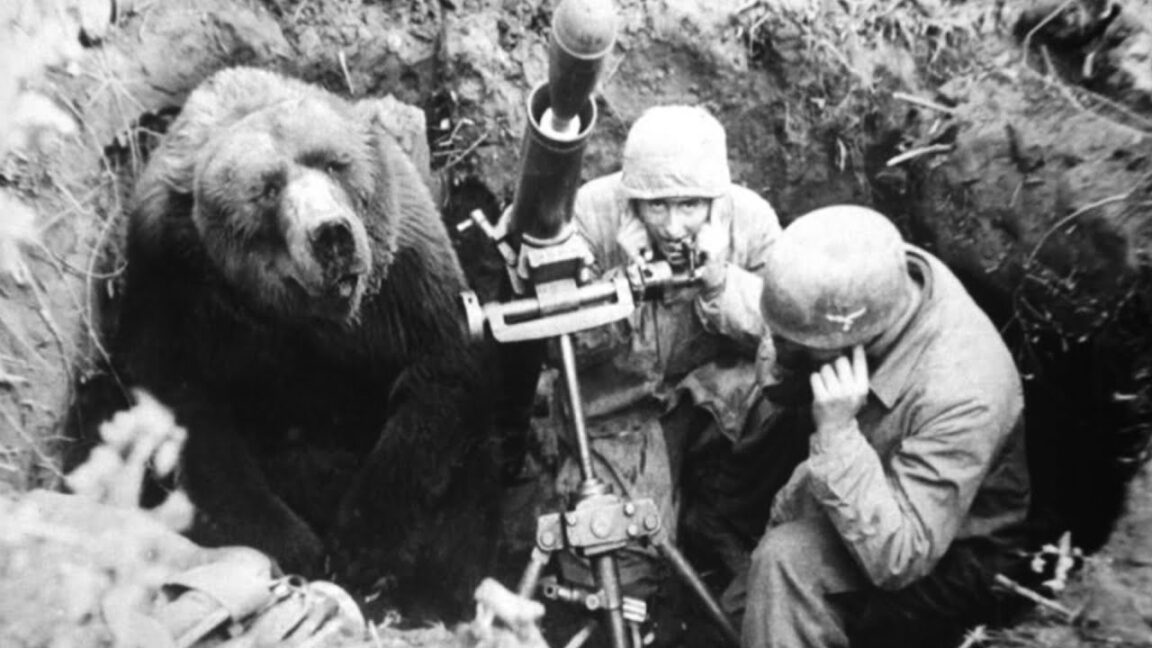 The bear weighing more than 222 kilos helped the Polish forces in one of the most famous battles of the Second World War to liberate the historic war.

The portal Cracked, citing a report by the Scottish media Edinburgh News, points out that it all began in 1942 when a small bear cub, orphaned by hunters, was sold in Iran to Polish soldiers.

But what no one expected was that the bear would eventually become a member of the 22nd Artillery Supply Company of the Polish Army, one of the countries that fought for the Allied side in World War II.

The beginning of the bear’s military career

The bear cub was christened ‘Wojtek’, who was bottle-fed by the soldiers and accompanied them on their journeys. “He was like a huge dog, nobody was afraid of him,” a soldier told the aforementioned Scottish media about his unusual barracks companion.

In 1944, Polish troops joined their comrades fighting in Italy but, as pets were not allowed on the boat, the soldiers came up with the brilliant idea of enrolling him as one of their own.

Once enrolled in the Polish armed forces, ‘Wojtek’ was allowed to board, as well as receiving a pay book (although he never received anything), and, most importantly, double rations to satiate his voracious appetite.

In addition to playing fights with his comrades, ‘Wojtek’ ate cigarettes, drank beer and even slept in his battalion’s tents but, rather than being used as a weapon of war, his main function was to keep the morale of the troops high.

However, it was not limited exclusively to that as it also proved to be useful for battles. There are testimonies that the plantigrade carried heavy mortar ammunition and once even captured a “spy” in his camp.

Wojtek’s fixation on cold showers, not hard to imagine being the only furry animal in the desert to which he was deployed with his battalion, was what led to the discovery of a local dissident trying to steal supplies.

The man screamed at the sight of the huge bear cooling off in the showers and was caught by the soldiers, who rewarded Wojtek with two beers and special permission to spend all day taking the cold showers he loved so much.

One of the high points of ‘Wojtek’s’ military life was his decoration as a war hero for his work during the battle of Montecassino (also known as the battle for Rome and the battle for Cassino).

There are records confirming that in the heat of battle, the huge bear imitated his comrades by carrying crates of artillery weighing 45 kilos with his front paws while walking upright on his hind legs.

After World War II, ‘Wojtek’ was sent to Edinburgh Zoo where he spent the rest of his days until his death in 1963. It is said that he was happy when he heard someone speaking Polish and Polish ex-soldiers would visit him to feed him cigarettes.

What was and who participated in World War II?

World War II was a global military conflict that took place between 1939 and 1945 involving most of the world’s nations, including all the major powers, grouped into two opposing military alliances: the Allies and the Axis powers, according to Wikipedia.

“It was the largest war in history, with more than 100 million military personnel mobilized and a state of ‘total war’ in which the major contenders devoted all their economic, military and scientific capabilities to the war effort, blurring the distinction between civilian and military resources,” the article adds.

“Marked by events of enormous repercussion that included the massive death of civilians – the Holocaust, the intensive bombing of cities and the use, for the only time, of nuclear weapons in a military conflict – the Second World War was the deadliest in history, with between 50 and 70 million victims,” he concludes. 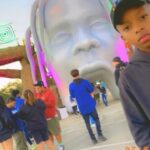 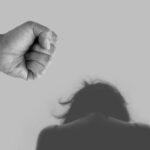