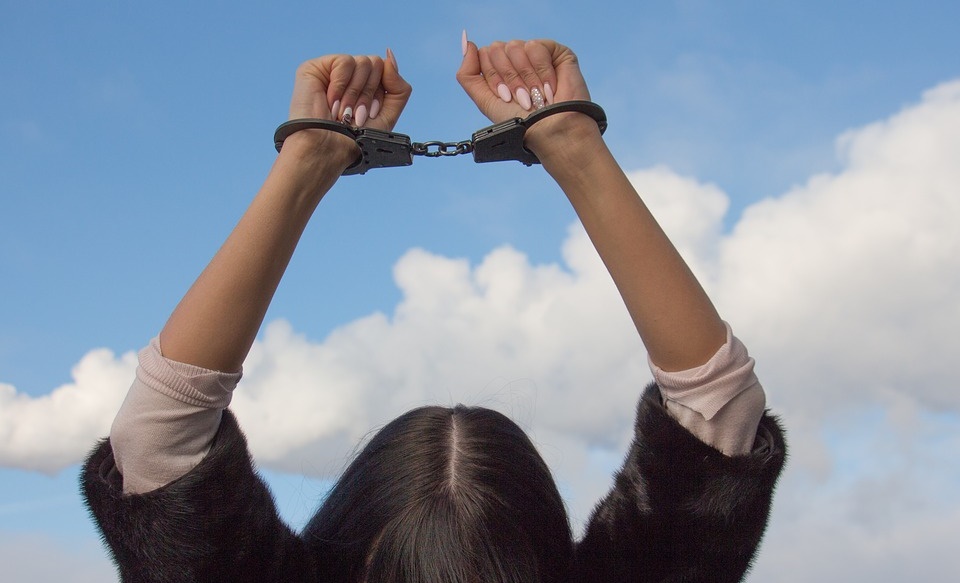 A woman was arrested on January 18 in the city of Crockett, Texas, after attempting to buy another person’s child for $500,000 at a Walmart store, local media report.

Woman arrested for trying to buy child in a supermarket

According to the city’s Police Department, on January 13, officers were informed that a woman, identified as Rebecca Lanette Taylor, 49, approached another supermarket customer and asked her how much money she could buy one of her children who was accompanying her while she was shopping.

According to her account, she initially thought it was a joke, however the suspect stated that she had $250,000 in her car and that she could give her the full amount of money for her son.

The mother, evidently outraged by the offer, asked Taylor to drive away, but the woman followed the family to the parking lot, claiming that she would buy him even for $500,000.

Finally, the family took refuge in their vehicle, while the suspect had to leave. Following the complaint, the Police managed to locate her a few days later and in view of her strange behavior, Taylor was arrested and charged with buying or selling a minor. 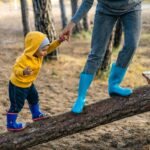