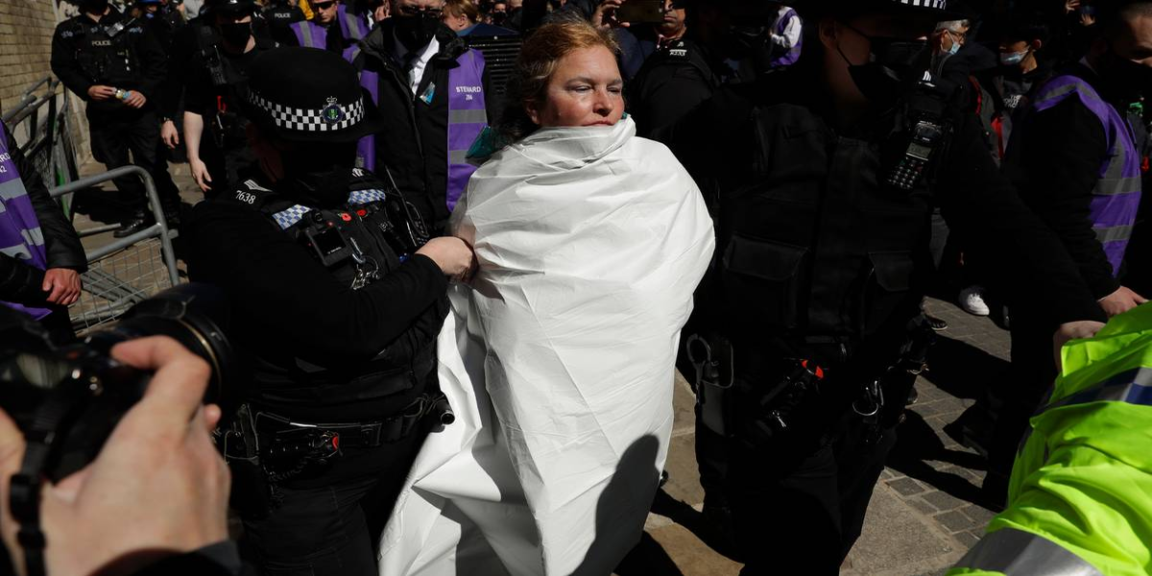 Marissa Scott was arrested on April 17 outside Windsor Castle near the funeral of the Duke of EdinBough at St. George’s Chapel.

Police have charged the 55-year-old woman as she shouted “rescue the planet” before authorities grabbed her.

Police have now issued an update on the woman and have shown that she is due to appear in court in a few months.

The woman was linked in connection with a public policy incident at the funeral of her royal Huhhen of the Duke of Edinburgh Prince Philip.

The charge relates to an incident that occurred shortly after 3 p.m. near Windsor Castle.

Scott will appear before Slough Magistrates‘ Court on June 10.

The alleged incident occurred just a few hundred yards from members of the royal family, who had gathered to bid farewell to the prince who was the Queen’s husband of 73 years.

Prince Philip was buried at St. George’s Chapel at the weekend after he passed away earlier this month at the age of 99.

After being placed in the royal safe beneath the chapel, his remains remain behind the irongates until the Queen dies. 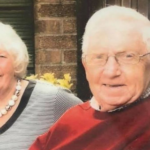 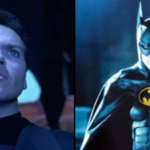