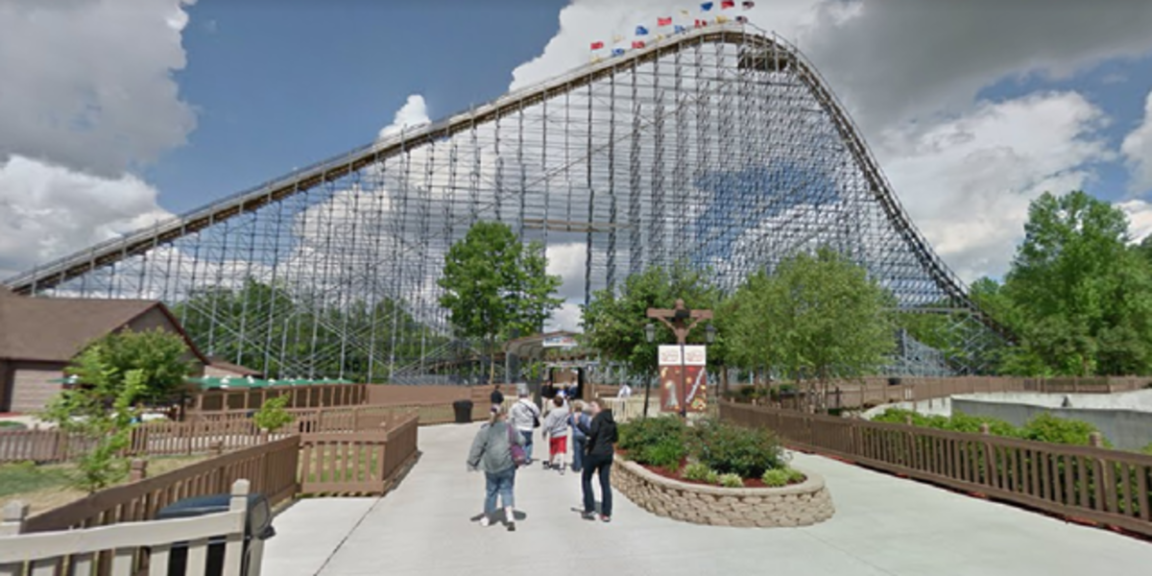 A woman dies after fainting on an Indiana theme park roller coaster, according to the theme park, the woman returned to the ride’s station Friday (June 4) night “unresponsive.”

According to the theme park, the woman returned to the ride’s station on Friday (June 4) night “unresponsive,” and the park’s emergency crew arrived minutes later and provided first aid.

Ms. Jankovic was transported to nearby Memorial Hospital in Jasper, Indiana, for further treatment.

Sadly, the 47-year-old woman died later that evening. The guest had been transported by ambulance to Memorial Hospital in Jasper, Indiana.

Dubois County Coroner Katie Schuck formally identified the woman and confirmed that an autopsy had been performed.

The results, she said, are pending notification of Ms. Jankovic’s next of kin.

The ride was reportedly named “Best Wooden Roller Coaster” by Amusement Today magazine for several years a decade ago. 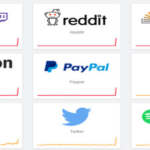 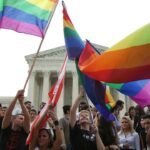