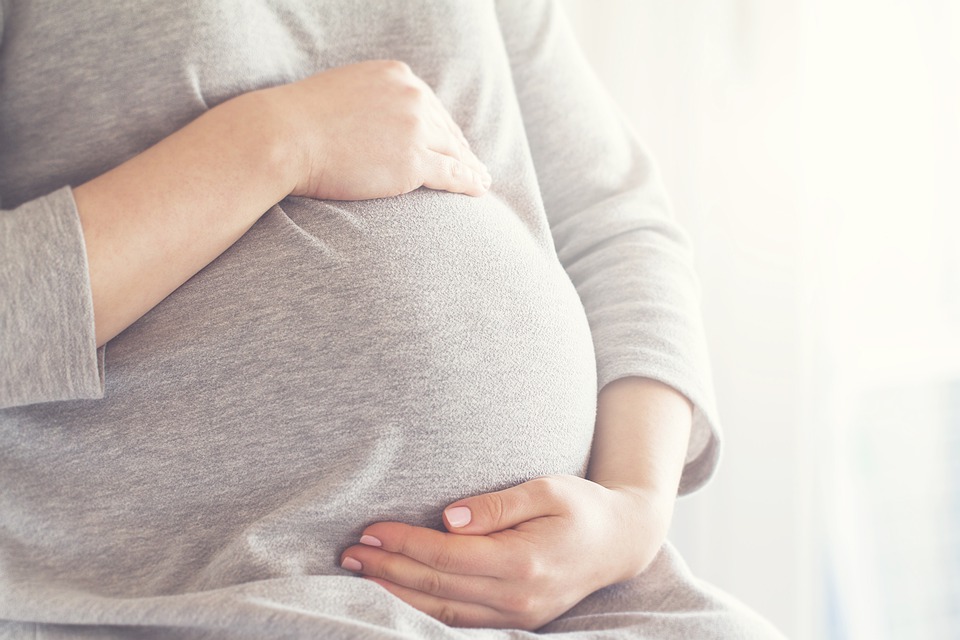 A woman pregnant with twins dies on January 25 in a Polish hospital due to a strict anti-abortion law. The family of Agnieszka, the victim, claimed that doctors failed to remove the dead fetuses she was carrying in her womb in time.

“We demand justice and compensation for the death of our late wife, mother, sister and friend. This is another proof that the reigning governments have blood on their hands,” reads the description of a video clip that has been circulating on social networks.

As the user who shared the video, a relative of the woman pregnant with twins, explains, she was denied an abortion due to Poland’s strict legislation.

“She wanted to live, no one expected such escalation of problems, who is the sanctioning body at this moment, who is responsible for this damage, a hospital, the Constitutional Tribunal, the MP votes for the anti-abortion law in Poland?” the woman’s relative added.

Agnieszka was admitted to the hospital in the city of Czestochowa on December 21, 2021, with abdominal pain and vomiting. Doctors noted that the discomfort could be caused by the multiple pregnancy.

The woman’s health continued to deteriorate and two days later, on December 23, one of the fetuses was found to be dead.

However, it was not immediately removed due to Poland’s strict abortion law.

“During all this time, the decomposing bodies of unborn children were left there,” the woman’s family denounced, claiming that she developed sepsis (a deadly complication resulting from infection).

Agnieszka had the first baby dead for 7 days in her womb, two days later the other twin died. It was not until December 31 that doctors removed the two fetuses.

“We judge by the results, because when she was admitted to the hospital, the CRP [C-reactive protein, which shows the level of inflammation in the body] test showed 7 units, the day before her death, it was already 157.31H (norm 5), however, the information about sepsis is not in the documents,” the victim’s relative added.

On January 23 Agnieszka suffered a cardiac arrest and resuscitation was performed, however, the woman’s health condition was still declining due to the fact that most of the organs stopped functioning; unfortunately, she passed away on January 25.

Agnieszka’s death sparked a wave of protests across Poland. Several citizens laid wreaths and lanterns in her honor and expressed their rejection of the near-total ban on abortion. 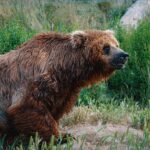