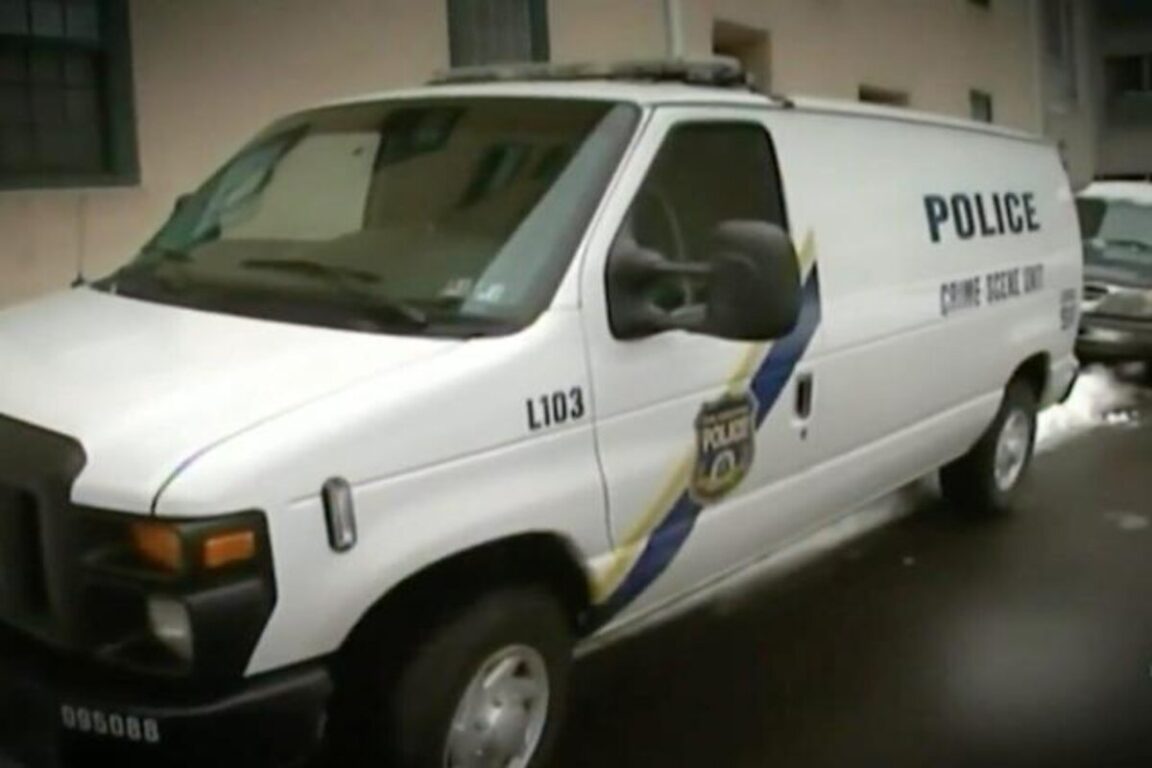 The parents of a woman found dead with more than 20 stab wounds have sued the medical examiner’s office over its statement that she died by suicide, according to multiple reports.

More than 10 years since Ellen Greenberg’s boyfriend found her dead in her Philadelphia apartment, her parents won the right to take the ruling to trial, CBS Philly reported.

Greenberg, a 27-year-old elementary school teacher, came home early from work due to a snowstorm on Jan.

Around 5:30 p.m., her boyfriend Sam Goldberg arrived home to find himself locked in. He finally broke down the door and found Greenberg’s body with a knife still in her chest, the police report noted.

The report went on to say that she was alone in the sixth-floor apartment and that the door had been locked with a swinging bar from the inside. The knife matched the set of her knife block, which was overturned, the report said.

The only access points were the front door and a balcony, police said. Officers said the snow outside was intact.

The lack of defensive wounds and the absence of signs of burglary led police to suspect suicide, the report said.

Coroner Marlon Osbourne ruled the death a homicide, but police continued to investigate, according to the Post.

Weeks later, after learning that Greenberg had been prescribed medication for anxiety and sleep, the side effects of which can include suicidal thoughts, Osbourne changed the death certificate to label it a suicide, the Post reported.

His parents said he had never mentioned suicidal thoughts or problems with Goldberg, The Washington Post reported. 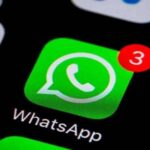 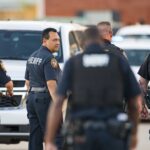